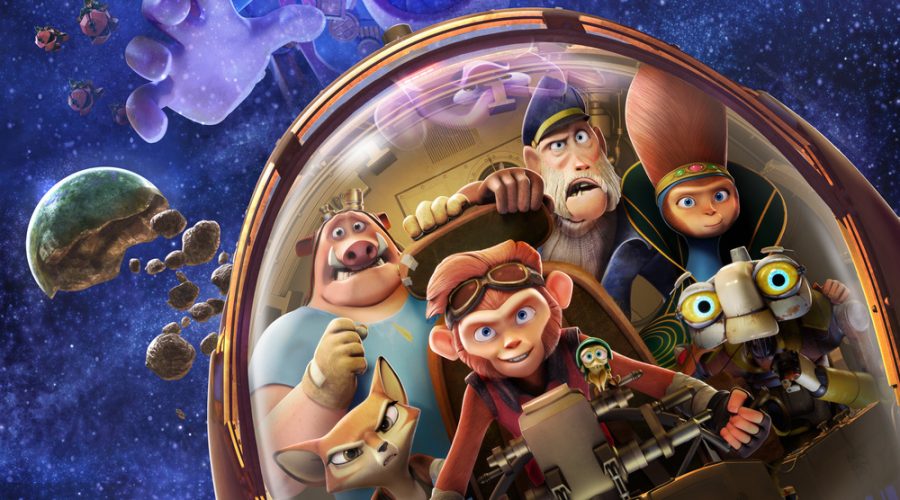 Earlier today it was announced that Jessica Biel, Hilary Swank and Susan Sarandon would be joining the 3D animated comedy “Spark.”

“Spark” will be directed by Aaron Woodley and is being procuded by ToonBox Entertainment, Redrover Co. and Gulfstream Pictures.

The story follows a teenage monkey, Spark; a battle-ready fox; and a tech-savvy warthog as they embark on a mission to take back their planet from a power-mad general. The film is currently in production with plans for a 2016 release.

I love it! Jesse is so talented and I’m glad that she’ll be able to showcase her voice acting skills again.

I wonder who Jesse will be voicing?