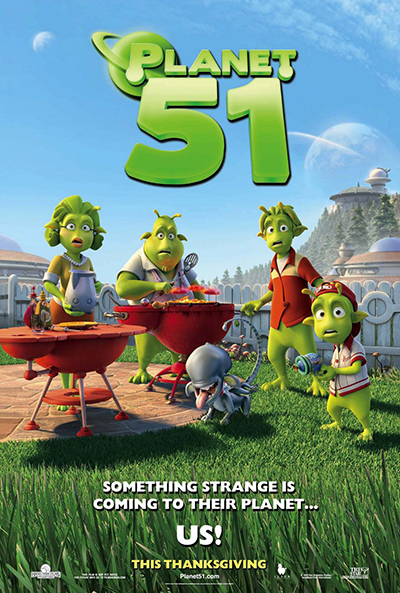 Lem is just an average teenager working on getting the girl and furthering his career at the local planetarium – except that he’s an alien. At least to U.S. astronaut Captain Charles T. Baker who lands on Lem’s planet hoping for a quick flag plant and a hasty return to earth and his millions of screaming fans. But on this alien planet the media has tagged spacemen as brain-eating, zombie-creating monsters, causing Baker to run for his life and into Lem’s house. Now it’s up to the green native to get the clumsy astronaut back to his spaceship before military dictator General Grawl and mad scientist Professor Kipple manage to exterminate the Earthly visitor. 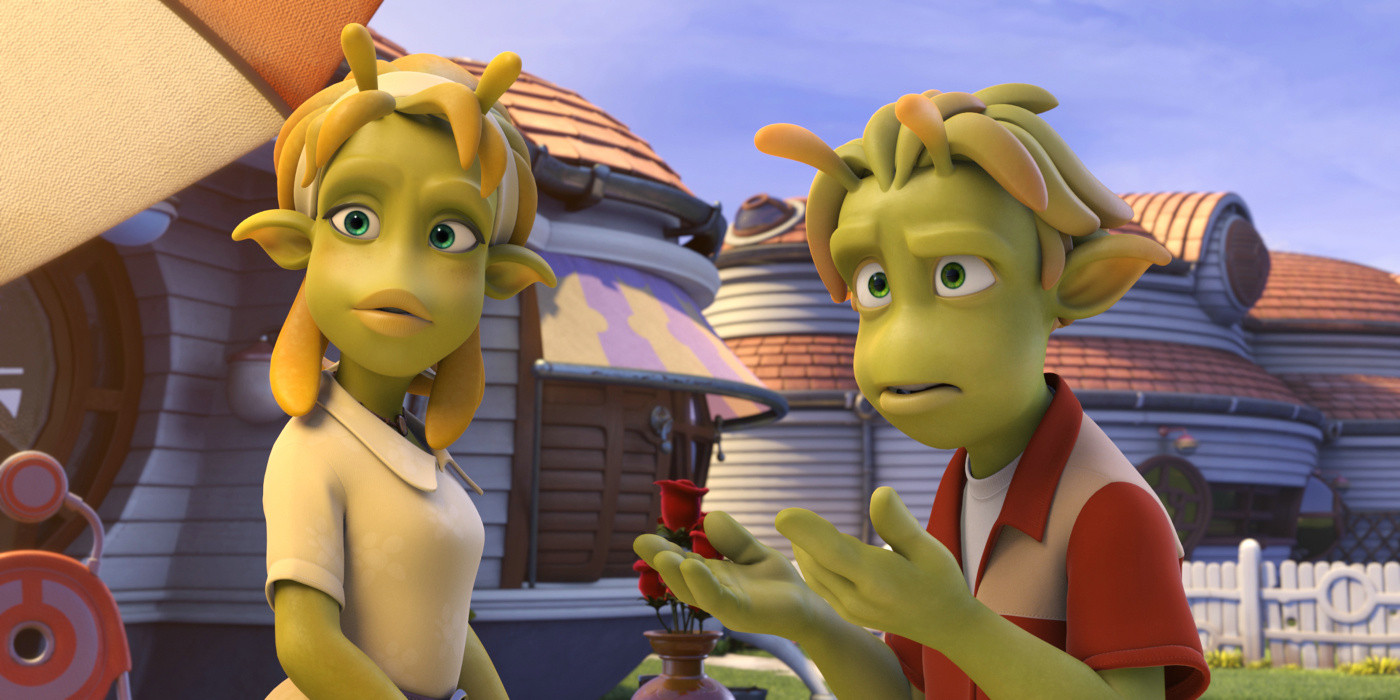 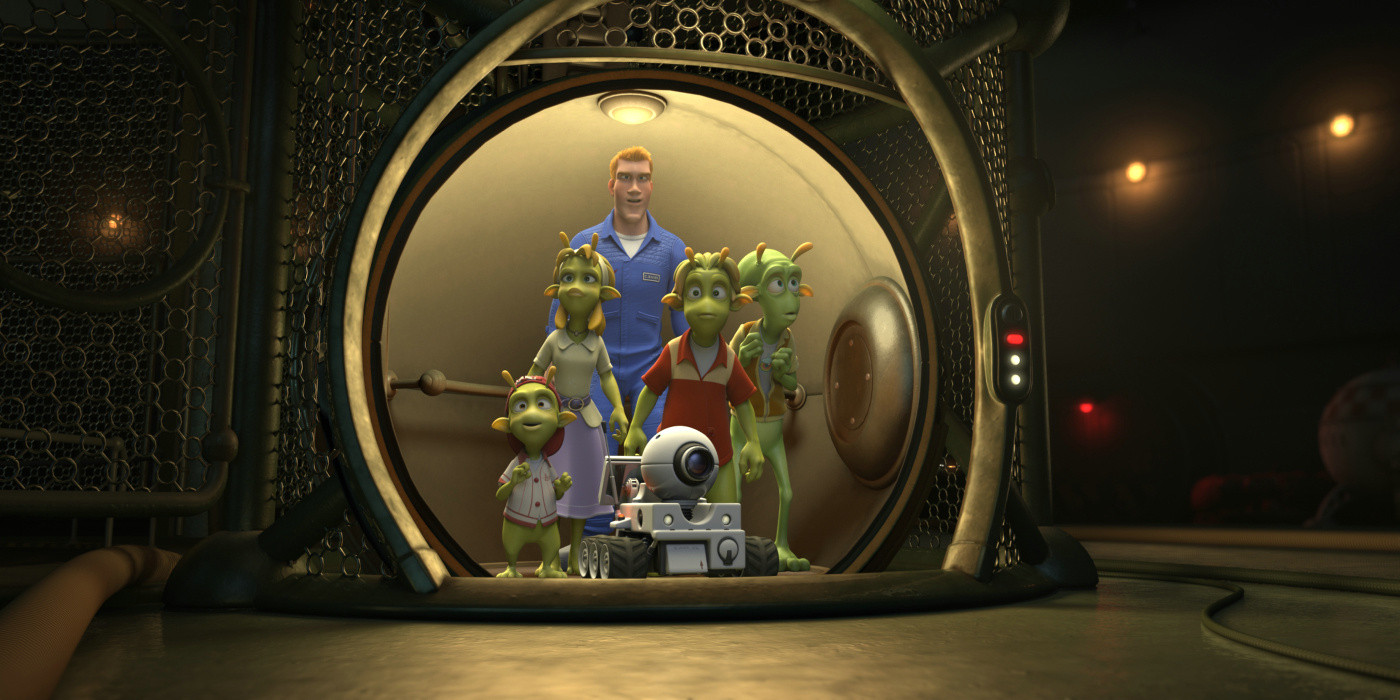 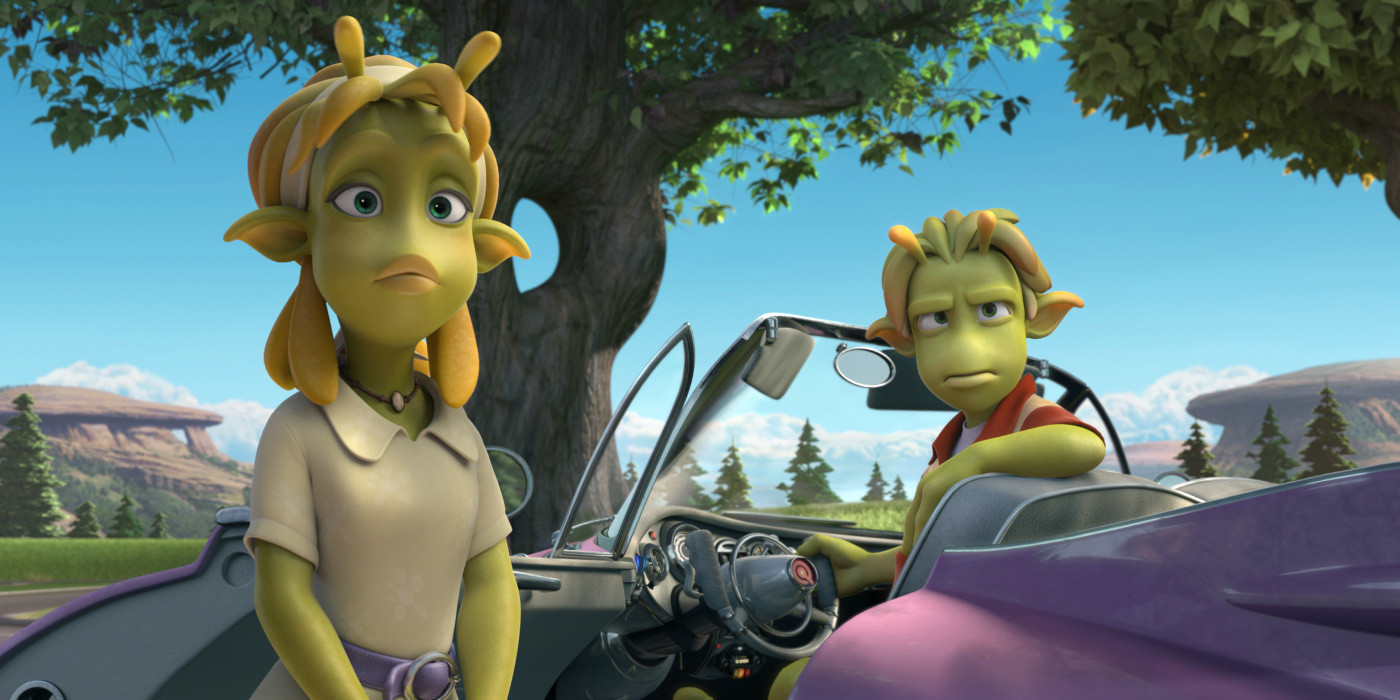 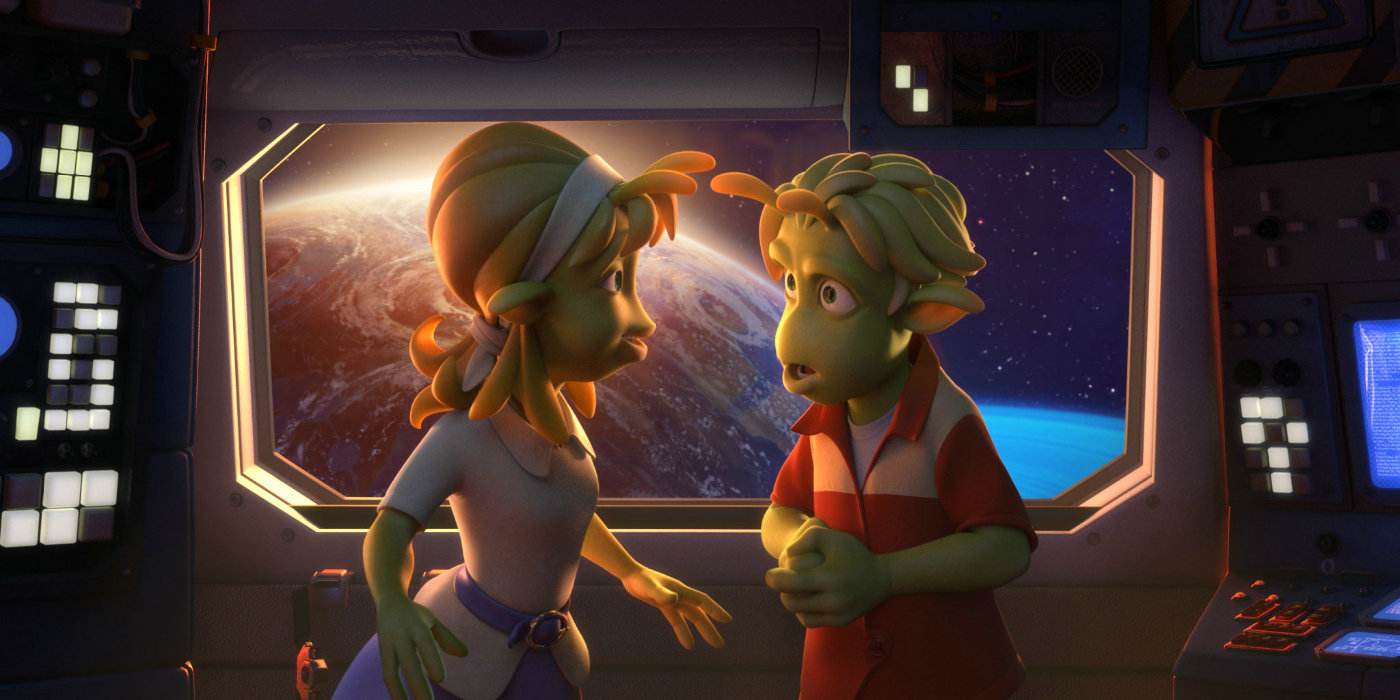 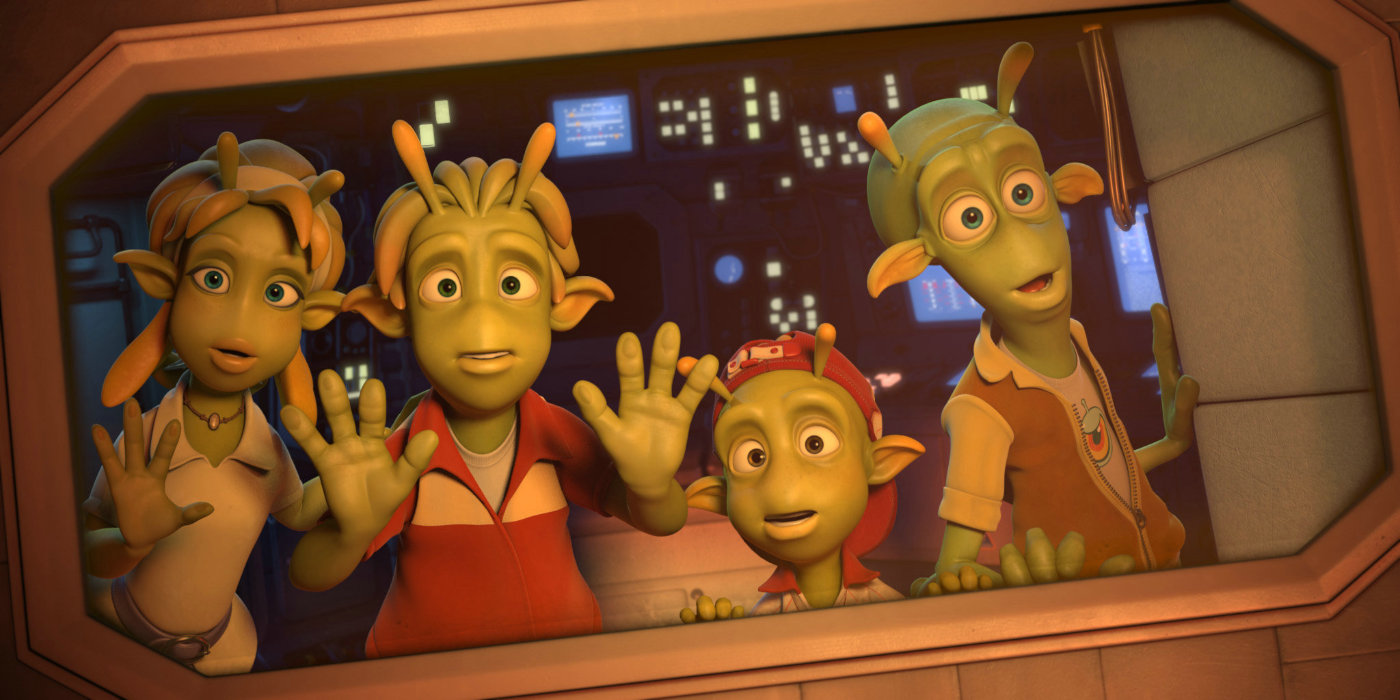 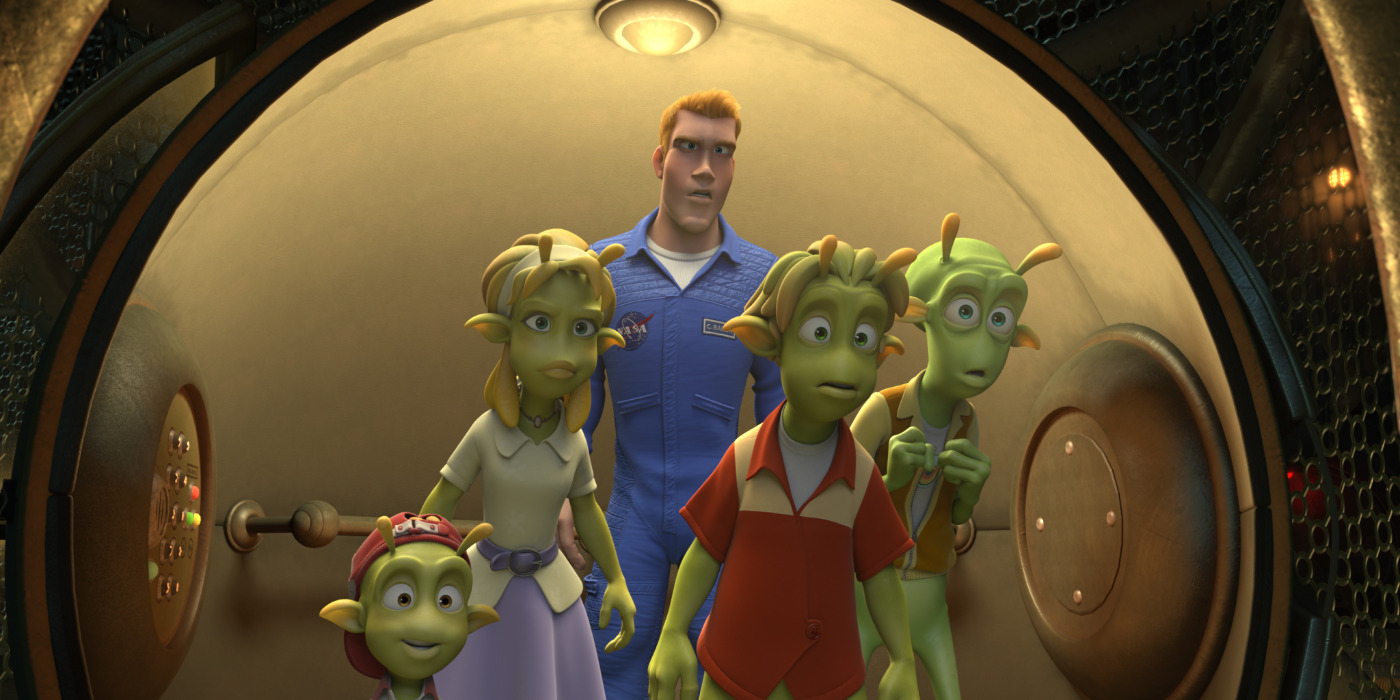 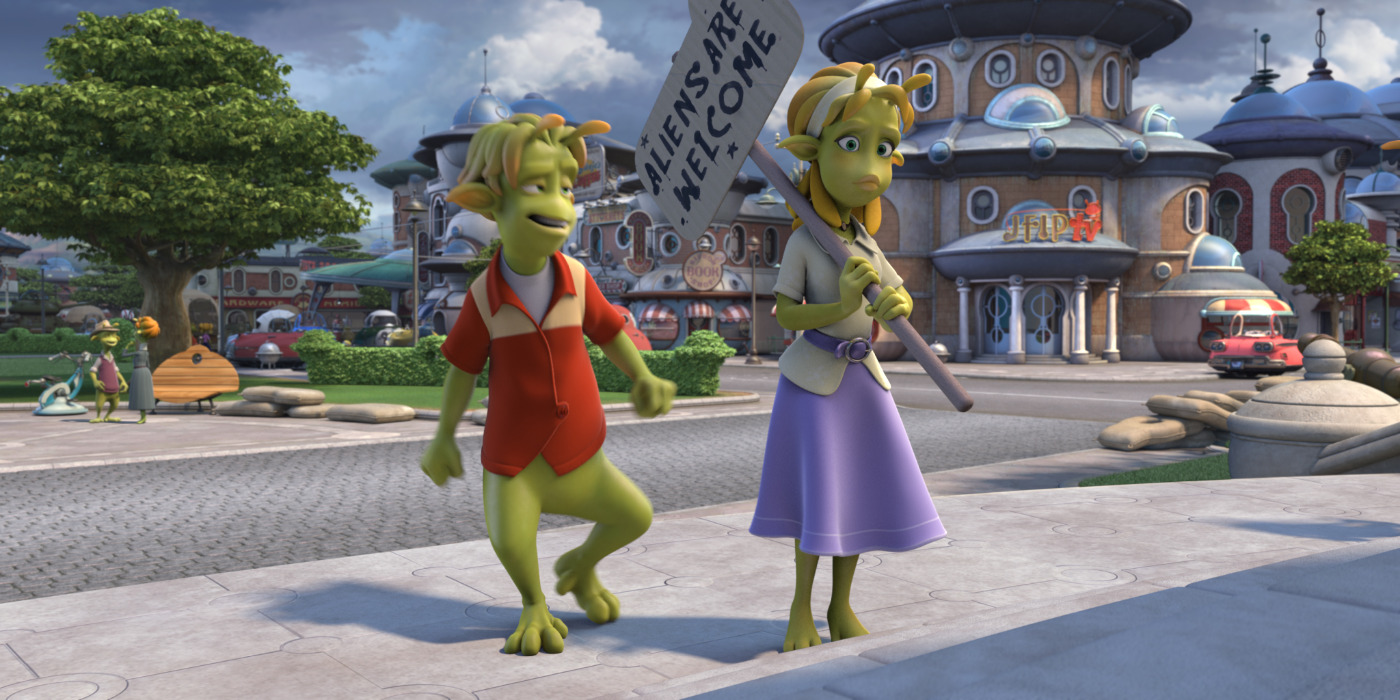