Is “Shiva and May” Quickly Approaching? 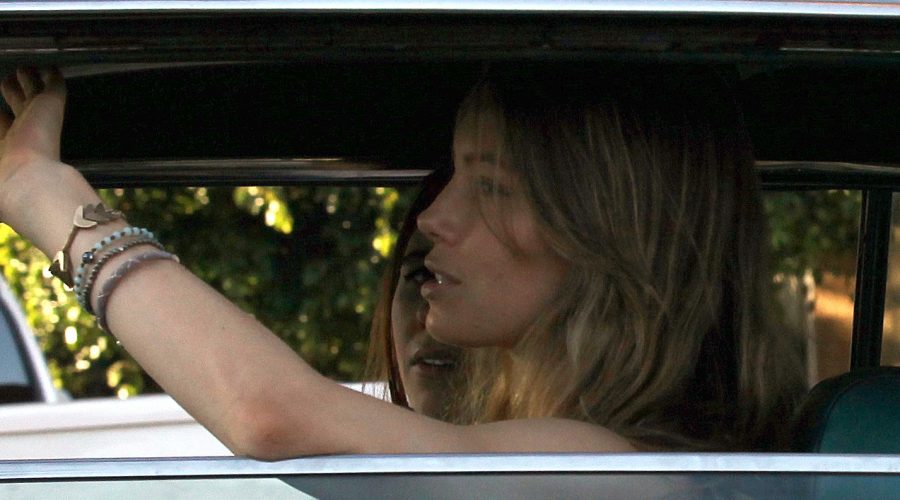 Is Jesse’s new indie film, “Shiva and May,” coming out sooner than later? Director Diane Bell tweeted a fan account to confirm to her it’s coming and she’s dying for us to see it!

Earlier in the year Ion Cinema posted their most anticipated films of 2014 and “Shiva” made the list. The author noted that he wouldn’t be surprised if the film waited for the 2015 Sundance Film Festival and now we might have evidence to it’s submission? Diane retweeted the following from Sundance:

"You have to make the film you want to make!” Our programmers talk submitting to #Sundance with @filmindependent: http://t.co/zrt4zXdv6l

@jessicabielcom as yet still undecided! Might even turn into something else. Which do you prefer?

I personally love the sound of “Shiva and May,” but depending on what the film is a new title could be cool? What do you guys think? Tweet her your opinions at .@dianebell1!