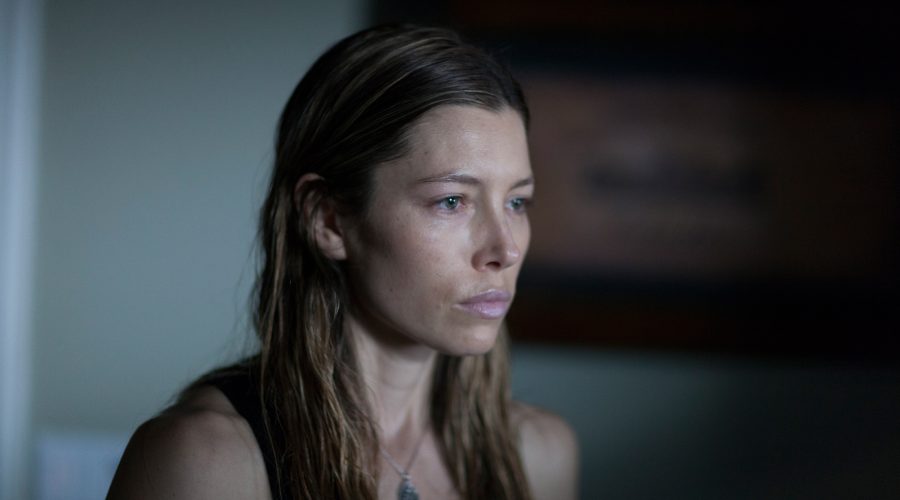 Director/Writer Diane Bell will be there, no confirmation on the cast. I think it’s safe to say that Jessica will not be attending.

“Bleeding Heart” will be screening in the “SILAS” theater, so hopefully that brings the film some extra luck!

I will be posting reviews as soon as they start appearing, I cannot wait to hear more about the film!