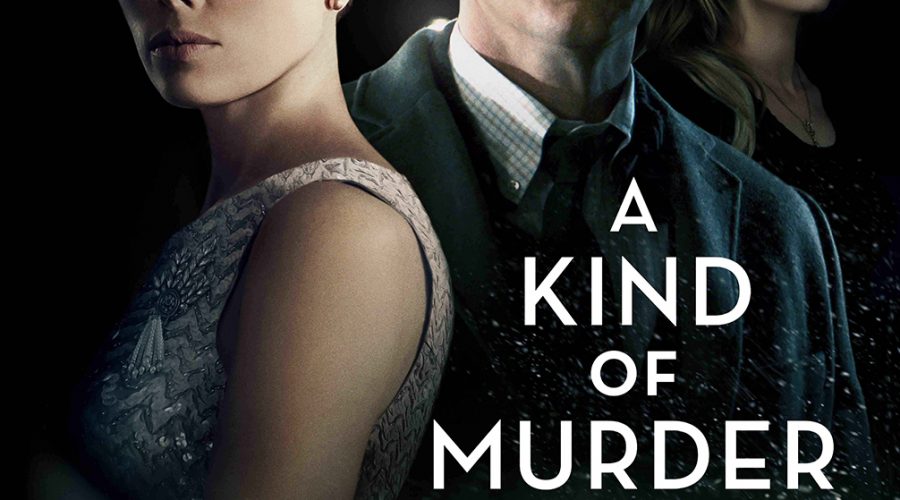 “A Kind of Murder” is approaching quickly! The film will have a limited theatrical release paired with a VOD premiere on December 16th, and we now have the official key art and trailer.

The film stars Patrick Wilson, Jessica Biel, Vincent Kartheiser, Haley Bennett and Eddie Marsen. “A Kind of Murder” was directed by Andy Goddard and is based off the novel, “The Blunderer,” by Patricia Highsmith.