Jesse In Paris for a Tiffany & Co. Event! 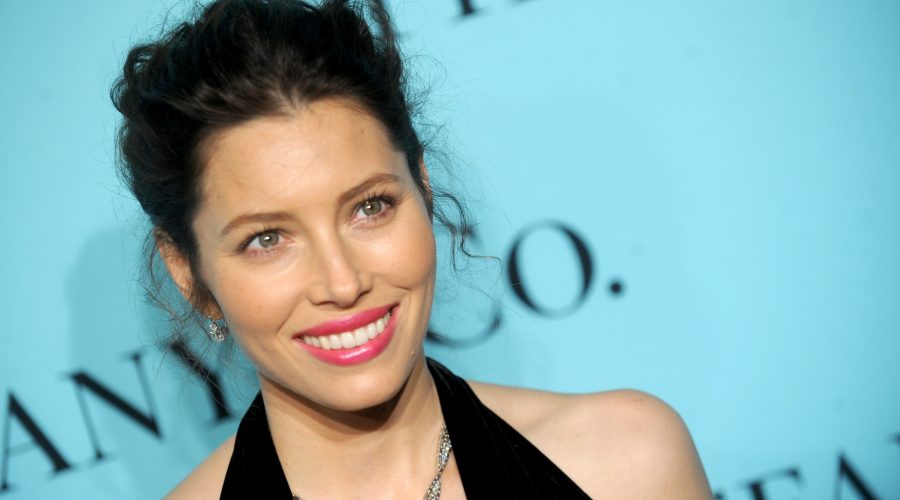 Jesse has made her way to Paris where she will attend a “Diamond Expose” hosted by the fabulous Tiffany & Co.

No word on what Jesse will wear but she has never let us down at a Tiffany & Co. hosted event before! Check back later today to view photos from the event. While you’re here, let’s take a look at some older Tiffany & Co. events!

2014 – Tiffany & Co. and Jessica Biel Celebrate the Atlas Collection at the Chateau Marmont

2013 – ‘The Truth About Emanuel’ Premiere in Hollywood, CA hosted by Tiffany & Co.