Five days until “A Kind of Murder” is available in select theaters and OnDemand! 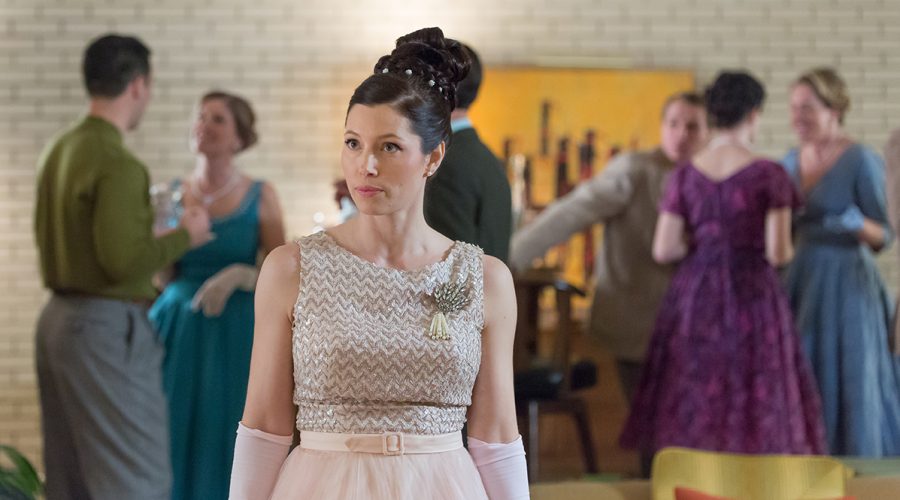 “A Kind of Murder” will open in three theaters on December 16th;

If you aren’t lucky enough to live in one of the three states, you’ll be able to rent the movie on iTunes, Amazon and OnDemand! on the 16th as well.

If Jessica being in the film isn’t enough to get you to see it, check out some of the reviews from the film!