Will Jessica Biel film “The Blunderer” in Cincinnati? 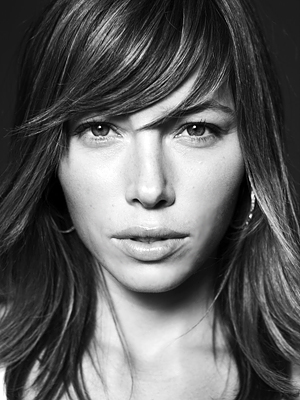 Back in May it was announced that Jesse would be starring along side Patrick Wilson in the film adaption of the Patricia Highsmith novel, “The Blunderer“. Since then things have been quiet, but now we have the tiniest piece of news that might not be news, ha!

A sneaky fan saw some comments of a social media profile owned by Justin Biel and one of the folks mentioned that Jesse would be in Cincinnati later this year to do some filming: 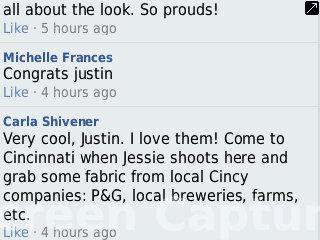 So we don’t know much except this potential filming location and that “The Blunderer” is not actually the title of the film, rather it has no name at this point. For clarification it makes the most sense to reference the source title, tho.

Here’s to hoping this happens soon, between “Shiva & May” and this my drama/thriller loving heart can’t even take it.