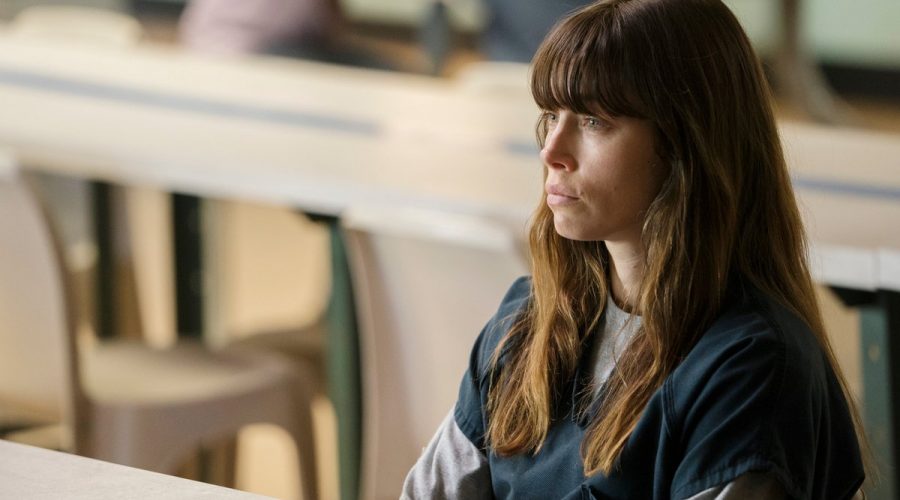 Biel, who drops the makeup and disappears into a difficult, haunted character. It’s not a huge leap to call this Biel’s most daring performance

The Sinner is an interesting experiment in form: Can you still have a whodunit when you already know who done it? USA Network’s new eight-episode crime thriller starring Jessica Biel — debuting this Wednesday at 10/9c — is in the bleak, methodical vein of Top of the Lake and Broadchurch, with plenty of plot twists and moody atmosphere, but with zero mystery about the identity of the culprit. Rather than a whodunit, it’s more of a “whydunit”… and that might be part of the problem.

Biel plays Cora, a young mom living in a sleepy town in upstate New York, and the pilot’s opening scenes are mundane, but unmistakably tinged with dread. We know something bad’s about to happen… and indeed, it does. During a beach outing with her husband and son, Cora commits a harrowing, graphic act of violence — one that’s made all the more terrifying by the mystery surrounding it: Why? Cora’s as stunned by what she did as everyone else, but she soon hints at some dark truths lying just beneath the surface. When she’s told how she might be able to get her life back, she snaps, “What makes you think I want my life back?”

After the initial shock of Cora’s vicious outburst, The Sinner sets about answering that “why” question by diving deep into her psyche: a tangle of repressed childhood trauma, violent self-loathing and unexpressed anger, all just waiting to erupt. This is a great acting showcase for Biel, who drops the makeup and disappears into a difficult, haunted character. It’s not a huge leap to call this Biel’s most daring performance — her post-7th Heaven résumé is an uninspiring mix of dumb rom-coms and failed action franchises — but she absolutely rises to the challenge. She makes us feel on a visceral level how hollow, how wrung-out, how at the very end of her rope Cora must feel.