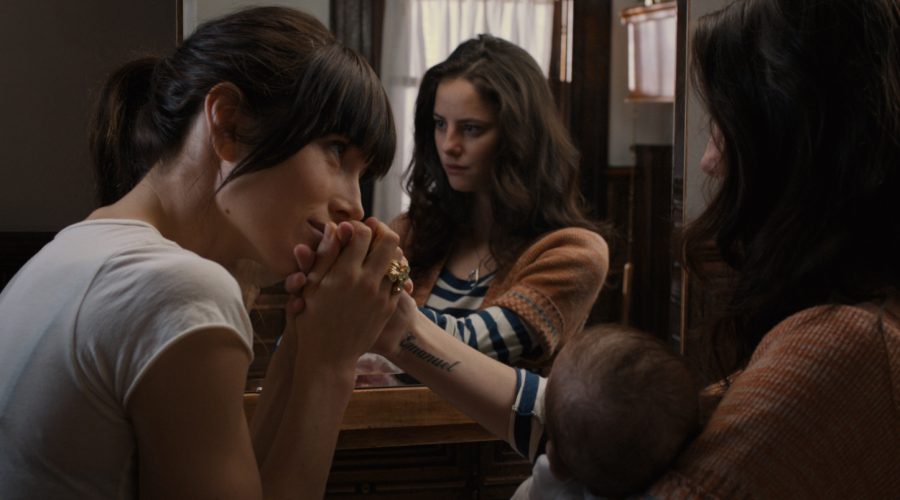 Jessica’s 2014 film, “The Truth About Emanuel,” is now streaming on Hulu!

If you haven’t seen the film yet and are a subscriber, I’d highly suggest checking this out. It is one of Jessica’s best reviewed roles and film to date, and honestly just a really creepy/great story.

“Emanuel, an acerbic but sensitive teen, lives with her father and stepmother. She’s on the verge of another birthday—a day she has never cared for since her mother died giving birth to her—when the mysterious Linda, a young and hip mother, moves in next door. Intrigued by Linda’s striking resemblance to her late mother, Emanuel begins to babysit for Linda’s newborn daughter. As Emanuel and Linda spend more time together, they develop a bond that becomes deeply entwined in a surprising secret Linda harbors.”

“The Truth About Emanuel” was written and directed by Francesca Gregorini.