“The Truth About Emanuel” Headed to Russian VOD 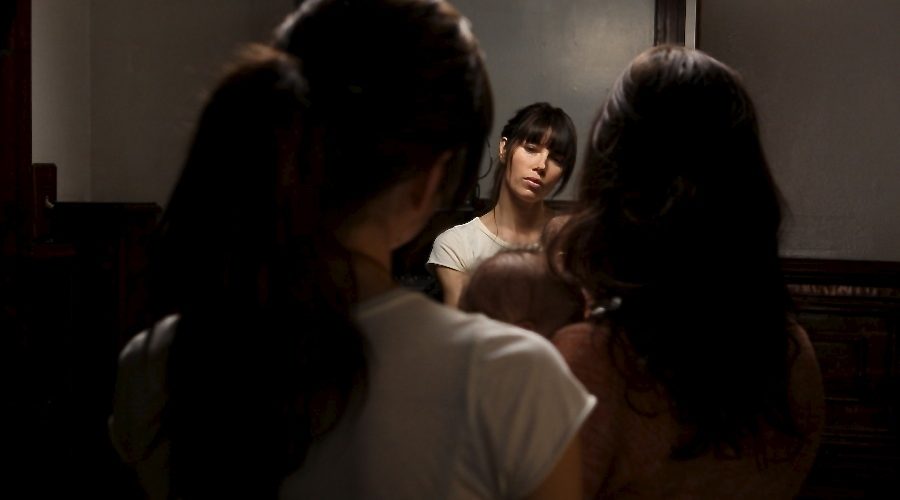 Russian VOD service, ivi,ru, have taken the films that were not shown in Russian theaters, what whatever reason, and are now making them accessible to their citizens through their service.

With the likes of Hulu and Netflix not available in Russia, local audiences’ choices on legitimate online video services have so far been mostly limited to Hollywood and local movies released theatrically or premiered on television.

ivi.ru said that in a situation when most theaters are only interested in top Hollywood releases — DVD sales are declining and television networks are cutting down on obtaining new content — offering film and TV content that otherwise is unavailable in Russia could become a promising direction for development of the online video service.

This is really great and the fact that ‘The Truth About Emanuel‘ is one of the first to be available just means that many more people are going to see the fantastic film and performance from Jesse!