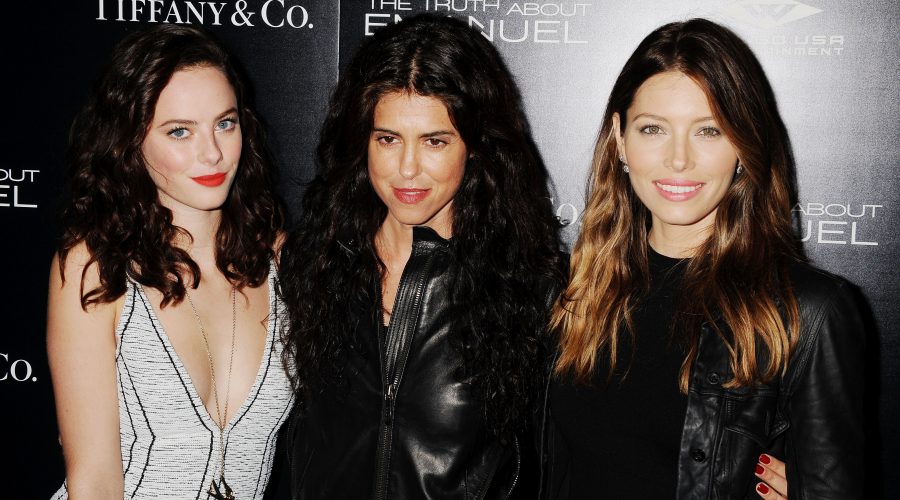 Jesse’s latest film, ‘The Truth About Emanuel,’ is going to hit theaters across the UK beginning on May 9th. There has not been a theater list released, so you will have to check your local cinemas to see if its playing near you.

I am crossing my fingers the movie is a mini-hit in the UK, with both Jesse and Kaya’s fanbase I have a feeling that could happen.