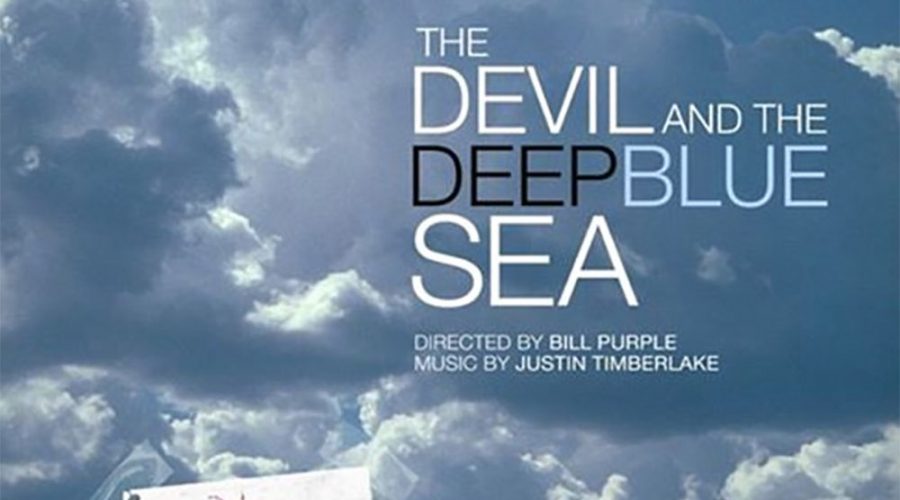 ‘The Devil and the Deep Blue Sea‘ has moved back into Pre-Production without half of it’s cast.

The film, which will be produced by produced by Iron Ocean Studios and C Plus Pictures, now has Jesse and Mary Steenburgen attached to star. Previously Jeffrey Dean Morgan and Chloe Grace Moretz were attached for the films’ two leads but it might be safe to say with the filming delays both actors had to leave the project.

For those of you who forgot here is the synopsis of the film:

Unable to reconcile the grief from recently losing his wife, an introverted architect befriends a wisecracking young girl and agrees to help her build a raft to cross the Atlantic.