Oxygen Blog: Here’s Why We Can’t For USA’s “The Sinner” 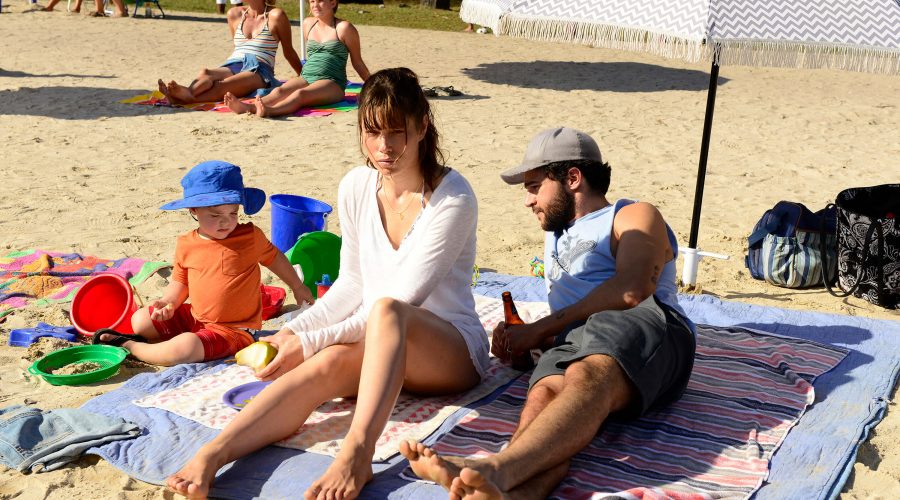 The writers over at Oxygen Blog are as excited as we are about “The Sinner“!

Check out their reasons:

I have to say, I agree with all the above!

“The Sinner” premieres on the USA Network on Wednesday, August 2nd at 10/9c.