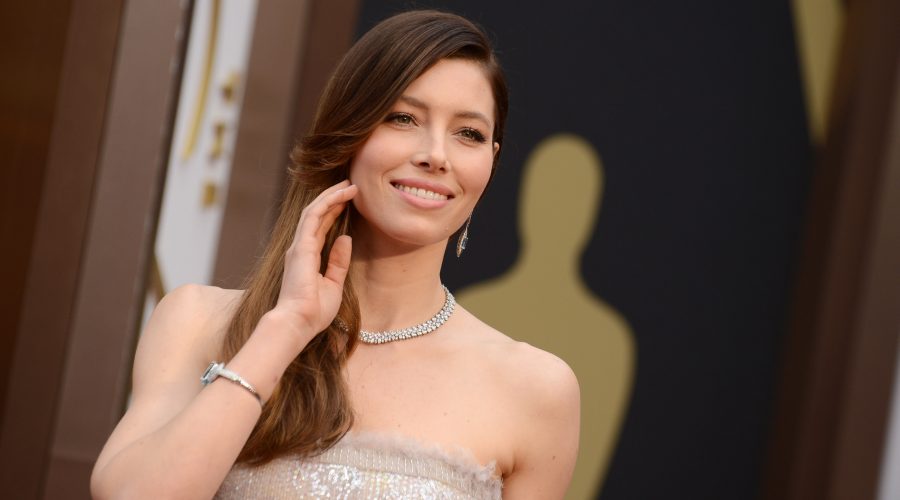 The official synopsis for Jesse’s new ‘Bravo’ reality show, ‘Last Chance,’ has been revealed and she’s put a whole new twist on this style of show!

Two exes have the ultimate opportunity to give their relationship one last chance through a series of social experiments over the course of 30 days. The couple will reunite and be pushed to their relationship limits under taxing scenarios – including returning to the scene of one their most difficult, uncomfortable and contentious times, playful events and emotional conversations to determine their fate once and for all. Will they re-kindle their romance or is their flame out for good?

As E! announced, Iron Ocean Studio’s and Bravo TV will join forces to produce the reality show. There is no official premiere date but I’d guess it’ll happen before 2015.

For a sweet bonus, here is a photo of Jesse that her stylist and Au Fudge co-owner Estee Stanley posted!