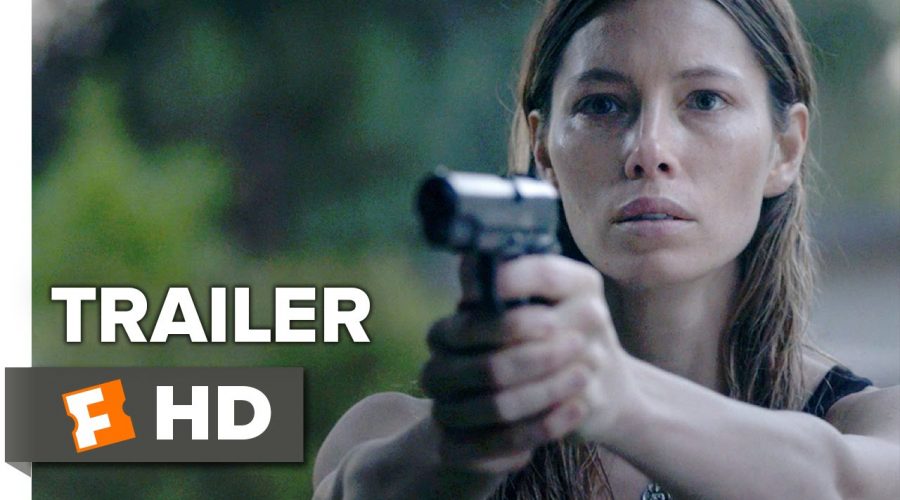 The official trailer for “Bleeding Heart” has been released and it looks fantastic!

The drama/thriller will be released on VOD November 3rd and will be in select theatres on December 11th.

The official poster has been released as well and while I think it looks great I can’t help but see the resemblance between this and what I made several months ago. I can’t say I’m not flattered ;)!