“Nailed” Becomes “Politics of Love” and Gets a UK Distributor 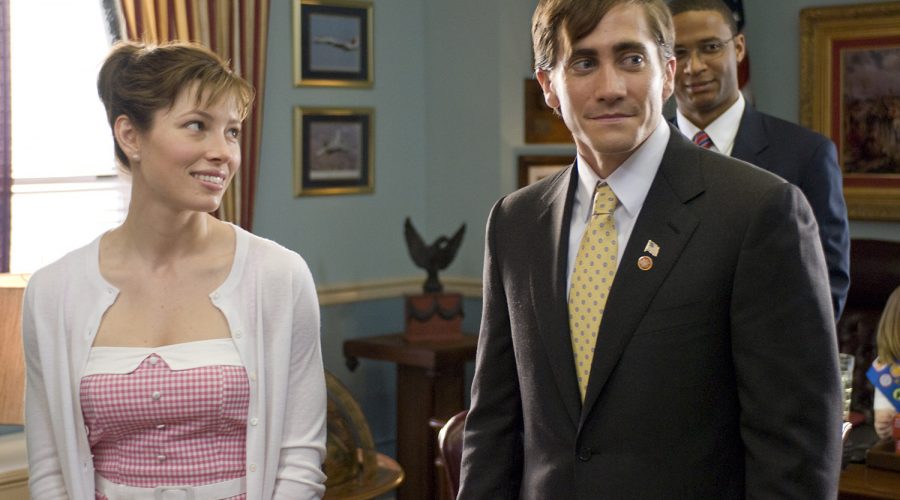 I never thought this day would come… Looks like “Nailed” is FINALLY in the process of getting released, the only catch is it isn’t in the US, our friends across the pond get it first through Arrow Films.

As we know “Nailed” follows an uninsured waitress (Biel) who accidentally gets shot in the head with a nail. She goes to Washington on a crusade to fight for the rights of the bizarrely injured, but gets taken advantage of by a slimy congressman (Gyllenhaal).

Since the US has instituted Obamacare the story doesn’t have the same effect, and it’s unfortunate because this could have been such a great project for Jesse.

David O. Russell is no longer apart of the project and I couldn’t imagine Jesse promoting this when she didn’t promote “Powder Blue” or “NEXT,” but time will tell.

Regardless, I can’t say I’m not excited! I have been wanting to check this movie out since it was announced in October of 2007. Oh, and the new name is terrible. What is it with distribution companies giving interesting titled films (“Nailed,” “Emanuel and the Truth About Fishes“) horrible names? It doesn’t help the project.