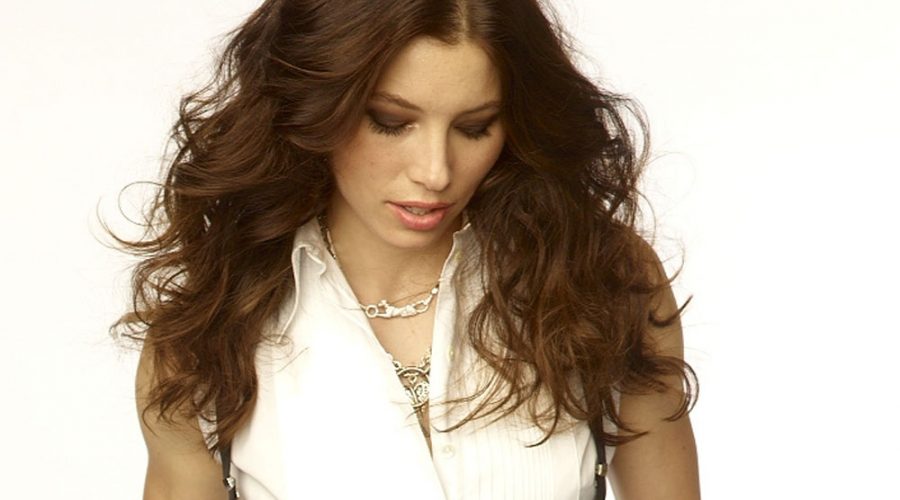 As we all know, Elle magazine loves Jess almost as much as we do! She was featured on their December 2011 cover as well as their January 2013 issue.

I have uploaded twenty-nine new outtakes from Jesse’s 2011 shoot, where the theme was “Sons of Anarchy.” This continues to be one of my favorite Jesse’s shoots, something about it was so fun and the photos are great. Check out the second option for the cover shot, featuring Jess channeling her inner tomboy.