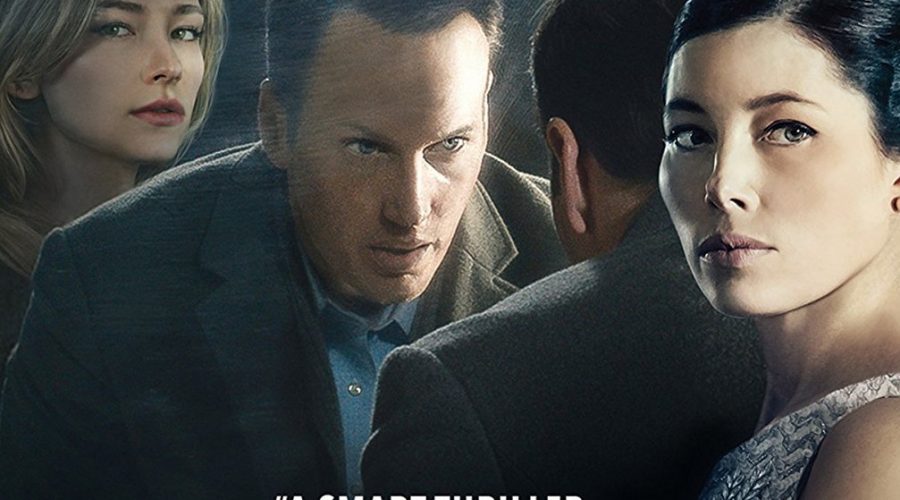 The “Mad-Men” noir crime thriller, “A Kind of Murder“, is now available on Blu-Ray, DVD and all digital platforms!

This is the first of two films Jessica filmed while pregnant with her son, Silas Timberlake, the other was “The Book of Love.” If you have not yet checked out the film, I highly recommend you do! Jessica gives an intriguing performance and the film is fun from start to finish.