Jessica Biel’s “The Blunderer” Becomes “A Kind of Murder” 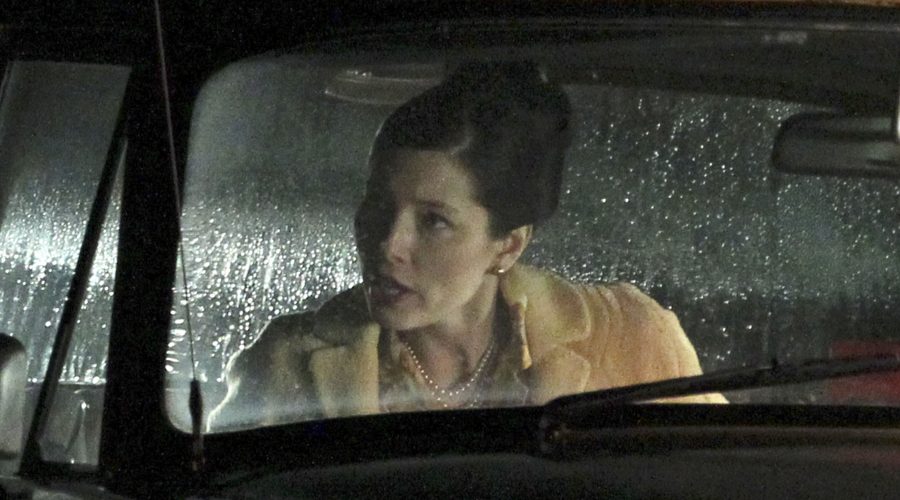 Jessica Biel’s and Patrick Wilson’s thriller “The Blunderer” has undergone a name change and is now “A Kind of Murder.” To be fair, the film was never officially titled “The Blunderer,” when it was announced they specifically said it was untitled.

Previously, the film had no release year on IMDb, it now has a 2015 release date, so do we have a Halloween release on our hands? That would be really great!

There hasn’t been a press release but with all the IMDb changes I can imagine it’s coming very soon..

What do you guys think of the new title?