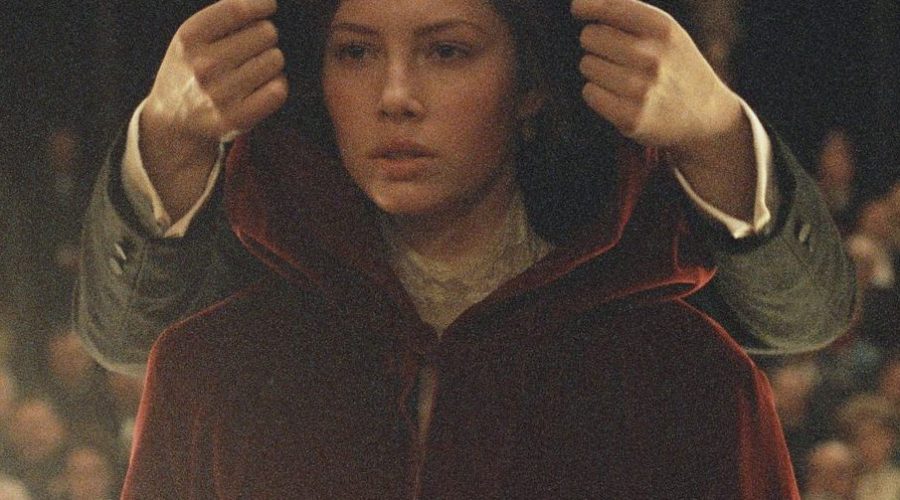 Uh, well this is slightly random.

The Yari Film Group, the company who produced ‘The Illusinoist‘ have apparently sold a series based on the show to the CW. They have moved Vienna to New York and swapped the Crown Prince for a Crime Boss…. Sounds like the CW alright.

Written by Mark Hudis (True Blood), the CW adaptation will take place in turn -of-the-century New York. It centers on a renowned illusionist who returns home from a decade in prison to find his wife married to the ruthless crime boss who framed him. Posing as an underling in the crime boss’ organization, the illusionist uses cunning magic to pull off elaborate heists, rising quickly through the organization in order to take down the boss from the inside and win back his one true love.

Let’s just hope Jesse stays far away from this..

‘The Illusinoist‘ remains Jesse’s biggest success in film, she received “For your consideration” ads while the film was a box office success and nominated for an Oscar.