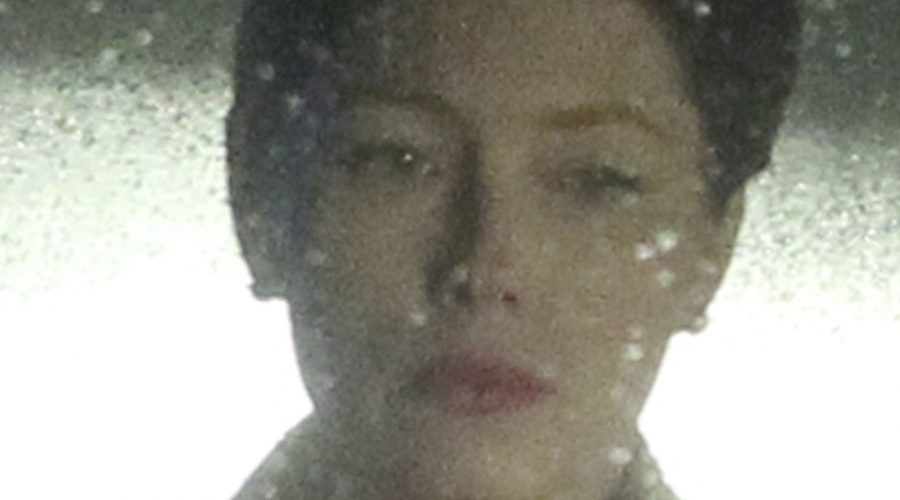 It was almost a double reunion for Jesse while filming “The Blunderer” as her “The Illusionist” co-star Eddie Marsan has just signed onto the project. Let’s not forget that Jess worked with Patrick Wilson in “The A-Team” before she signed onto this project.

No information has been released on who Marsan will be playing and that’s not surprise considering the film still has no official title and none of the character names have been released.

Jessica Biel finished filming last Friday while the rest of the cast/crew will remain in Cincinnati until December 17th.