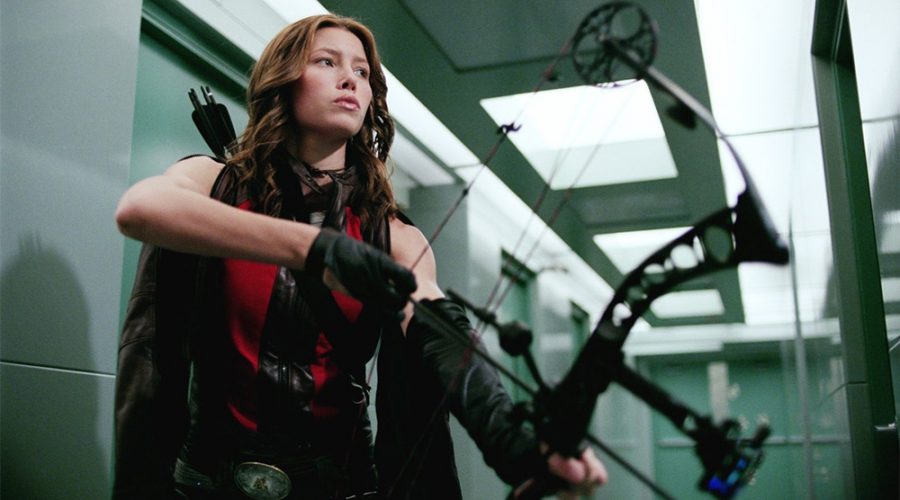 There is a man on the loose with Jesse’s bow from Blade: Trinity, let’s just hope he’s no where near as trained/strong as she was so nobody get’s hurt!

There is no proof that it was stolen by a maniac, but it was stolen along with eight other valuable weapons. Local New Westminster residents are concerned about the weapons being out there as they could be deadly if loaded.

Police are requesting if anyone has any information it is turned into the police before this becomes a serious situation.