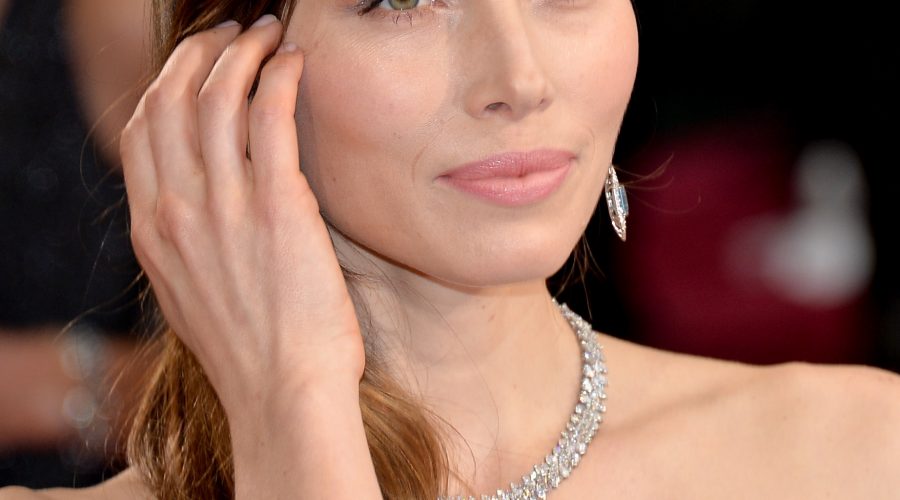 According to Up and Comers Jesse, and six other actresses, are contenders for the leader in season two of the hit HBO show “True Detective.”

Season one starred Woody Harrelson and Matthew McConaughey while season two has landed Colin Farrell (Total Recall), Taylor Kitsch and Vince Vaughn. Jesse is up for the role of Ani Bezzerides, “a tough, no-nonsense Monterey sheriff whose troubled upbringing has driven her to gambling and alcohol.”

Filming begins this month so we will know soon enough if Jesse has landed the role.

I wouldn’t know what to do if Jesse books this, I would be so excited.. I would love for her to conquer TV and then move back into film, my fingers are crossed!