Jessica Biel premieres “The Sinner” at the Tribeca Film Festival 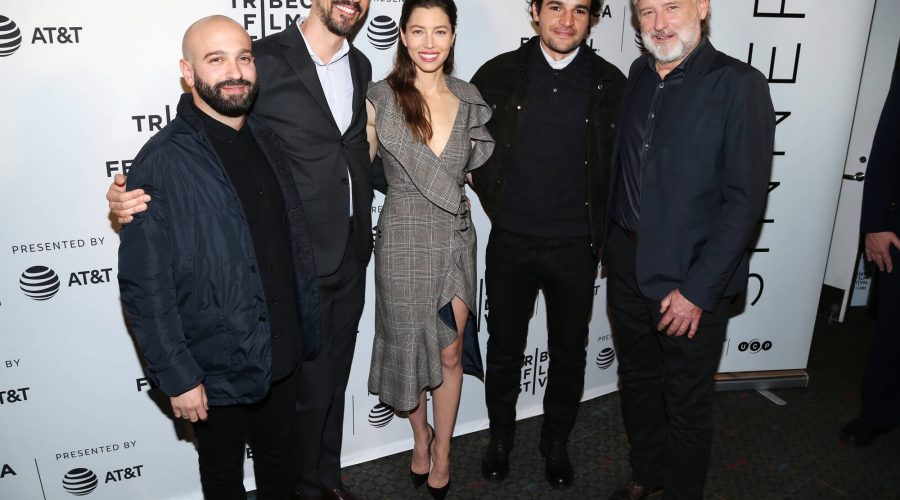 Tuesday (April 25th) Jessica Biel premiered her new crime thriller “The Sinner” at the Tribeca Film Festival. Alongside cast mate Bill Pullman, Jessica walked the red carpet and introduced the world to the pilot episode of “The Sinner.”

On her way to the premiere, Jessica did Facebook Live to get some personal time with her fans. We learned that production on “The Sinner” begins around May 21st. They will be filming through August in New York City. While shouting out people saying hello Jessica talked about her work and also that a she shot the cover of Marie Claire, which is scheduled to come out in September. Check out the video here.

“The Sinner” premieres on USA Network on August 2nd at 10/9c.