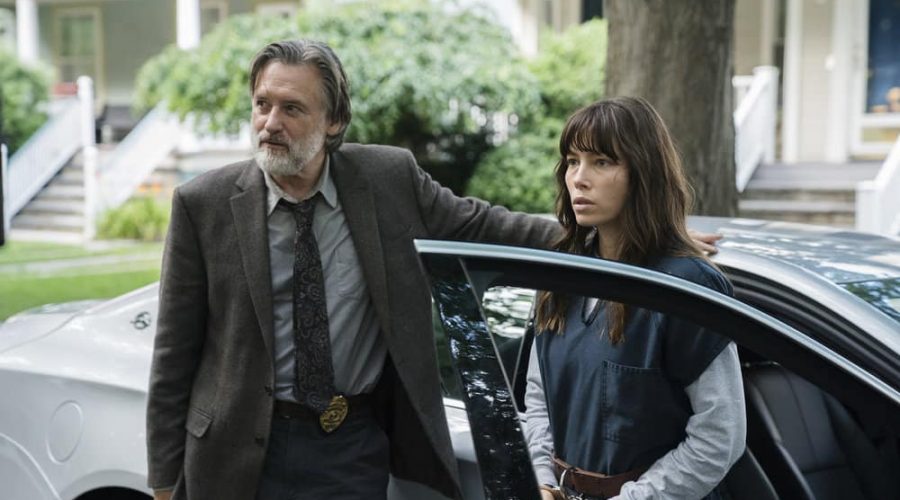 On Wednesday, December 6th the nominees for the Critics’ Choice Awards were announced. Among the nominees was our very own Jessica Biel! She is nominated for Best Actress in a Movie Made for Television or Limited Series, for her role as Cora Tannetti in The Sinner. Jessica joins fellow nominees Alana Boded (I am Elizabeth Smart), Carrie Coon (Fargo), Jessica Lange (Feud: Bette and Joan), Nicole Kidman and Reese Witherspoon (Big Little Lies). (Source: USA Today)

Bill Pullman was also nominated for the Critics’ Choice Award for Best Actor in a Movie Made for Television or Limited Series. The nominations come as no surprise to us many after The Sinner was named The Most Watched Cable Show of 2017. (Source: Cinema Blend)

How excited are you to hear about Jessica’s nomination? We hope this is the beginning of many more years of nominations and wins!