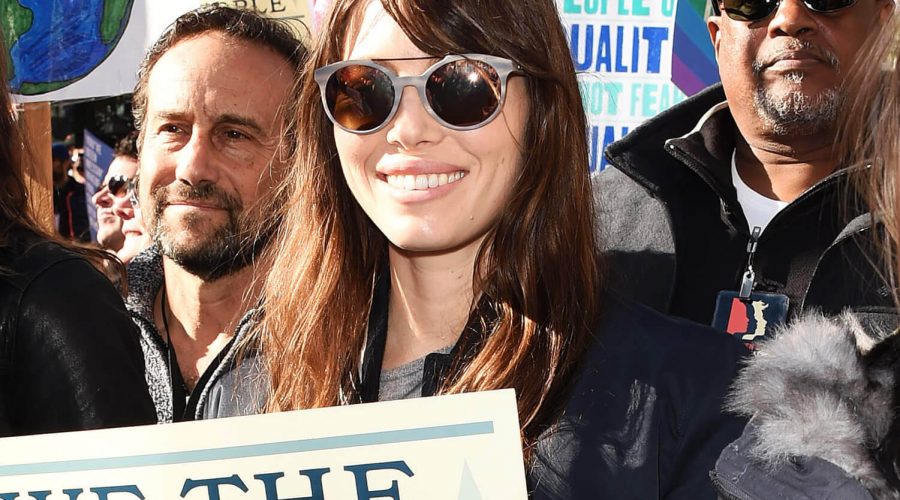 On January 21, 2017 a worldwide protest to advocate legislation and policies regarding human rights and other issues transcended cities across the world. These issues included women’s rights, immigration reform, healthcare reform, the natural environment, LGBTQ rights, racial equality, freedom of religion, and workers’ rights.

Jessica joined the March in Los Angeles. Carrying a sign and posting a photo on her instagram of her and friends labeled “Proud pussy posse.”

Jessica is someone who has expressed her political views all throughout the election season. She has always been a strong advocate for human rights and marching on the January 21st was one of the many ways she tries to show it.

Also on her instagram she captioned a picture from the march with, “Today I march. 2018 I vote. #whyimarch.”

Did you attend the Women’s March? If you did share your experience with us!