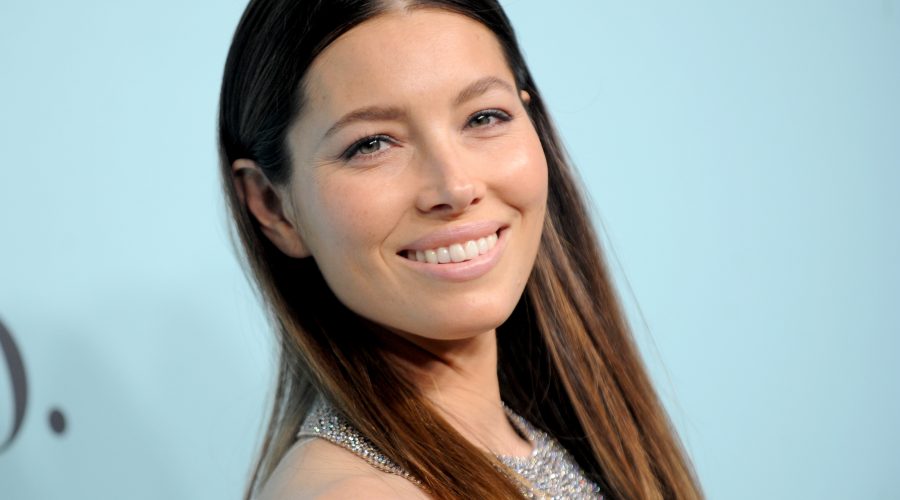 EXCLUSIVE: Jessica Biel has joined, Richard Schiff is finalizing a deal, and newcomer Luke Tennie is on board to team with Woody Harrelson, Tommy Lee Jones, Alec Baldwin, James Marsden and Milla Jovovich in Rob Reiner’s Shock And Awe, which is in pre-production for a September start.

Jessica Biel will be playing Lisa, James Marsden’s love interest. The film focuses on a group of journalists covering George Bush’s planned invasion of Iraq in 2003 are skeptical of the presidents claim that Saddam Hussein has “weapons of mass destruction.”