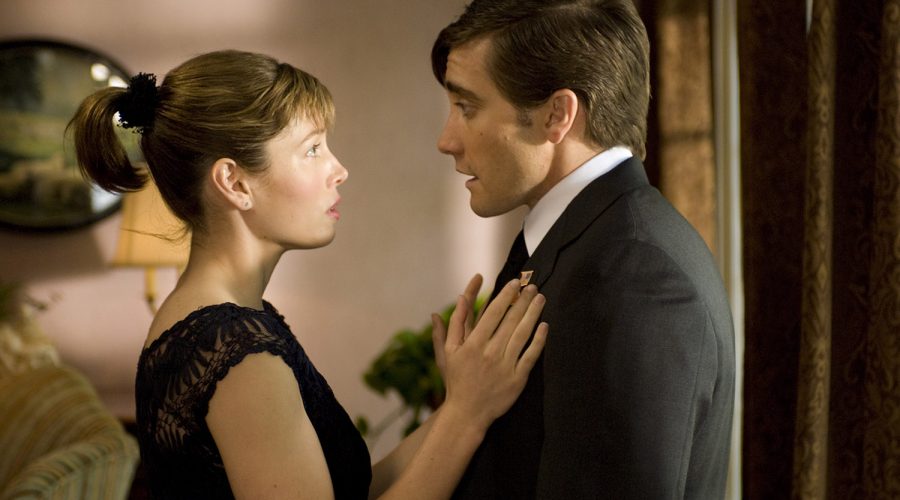 And 7 years later, it’s finally here! The first trailer for “Nailed,” has been released and they have renamed the film yet again! This time it is now “Accidental Love.” Flop title remains a flop imo.

Anyway, the film actually looks really great. It’s shocking that no one was able to hop on and pay the final couple million, especially when it’s content would have worked really well with the (liberal) American public.

If you are a newer Biel fan, let’s give you the ‘Nailed’ rundown:

And now here we are.. Along with the new title and trailer they also released a new poster that looks 100% better than the other one.

“Accidental Love” is now headed to theaters February 10th, but there is no confirmation if that is a US or UK release date as all of this media is owned by Millennium Entertainment.