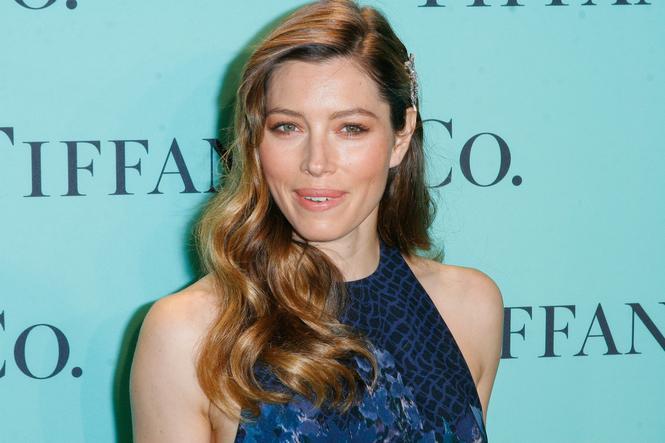 Jesse, Dennis Quaid, and Diane Lane have all been offered roles for a dark political drama titled ‘Breaking News,’ according to ‘Tracking Board.’

The story follows a group of journalists who are involved with the British Military in Afghanistan who are trying to break the story of death by friendly fire.

Quaid and Lane have been offered lead roles while Jesse would be nab one of the supporting characters. The film is scheduled to be shot in the UK but no dates nor director have been announced. Bill Kenwright Films is producing.

I am loving the idea of Jesse being apart of this! Something dark with some really talented actors (her working with Quaid in ‘Playing for Keeps’ doesn’t count) and on a subject that isn’t completely lost upon the audience.

Fingers crossed for an amazing director to hop on board!