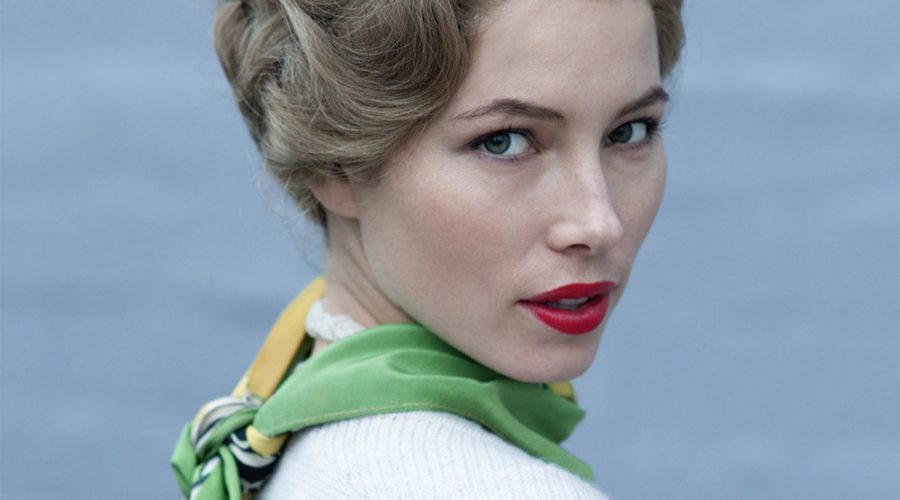 Clive Owen and Jessica Biel have come on board Danis Tanovic’s upcoming drama “Invisible,” which will begin shooting in London in October.

Good Films is financing and Miriam Segal is producing. Good Universe is handling worldwide sales on the project and will introduce it to buyers next week in Cannes.

Tena Stivicic (“The World’s Greatest Monster”) is writing the script, adapting her original play of the same name.

Owen and Biel will play a couple who, despite their perfect lives, find themselves wanting more. The story will also examine several people on the other side of London, who have each travelled from faraway lands and put their lives on the line to seek out better opportunities than their homeland can offer.

The vastly separate lives collide in interweaving stories of class, identity and belonging in “Invisible,” which examines the true cost that the pursuit of happiness can take.