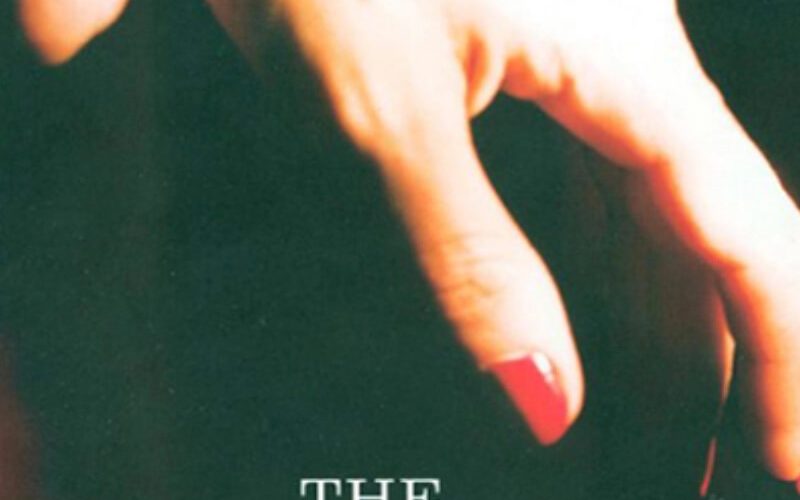 Jesse is in Cincinnati to film the tentatively titled “The Blunderer” with Patrick Wilson and the city has been reacting to seeing Miss. Biel around town, check out some of the comments:

Jessica Biel smiled at me today. She also loves pizza just as much as I do.
— Taylor Romer (@taylorromer) November 17, 2014

I JUST WAS INCHES AWAY FROM @JessicaBiel and she was beautiful and perfect
— Brooklyn Koebke (@bbybrook) November 16, 2014

It’ll be exciting if we get some on set candids but who knows if the papps made their way out there for the filming!

One comment on “Jessica Biel in Cincinnati to Film, Cincinnati Reacts”