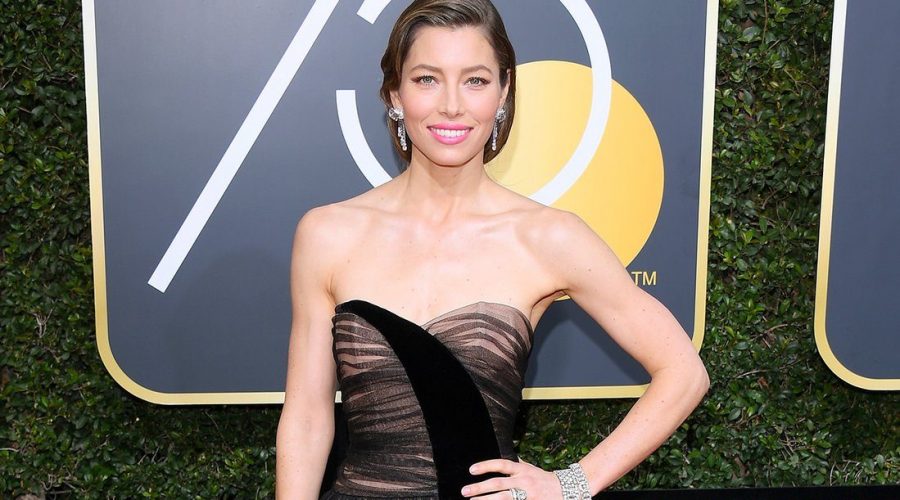 The actress followed Reese Witherspoon, America Ferrera, and Eva Longoria––the women behind Hollywood’s anti-sexual harassment movement Time’s Up––in wearing all black to the Golden Globes to demonstrate solidarity with all the women who have been affected by sexual harassment and to create a united front against the tolerance of sexual harassment in the future. (People Style)

While she did not walk away with the coveted Golden Globe; Jessica snagged the fashion awards for the night. Earning a spot on everyone’s best dressed list is another fashion win for Jessica. While on the red carpet she caught up with Ryan Seacrest. Check out the video below.

What did you think of Jessica’s look? Gorgeous as always, right? While we are sad she didn’t walk away with the win, we are so proud that she was nominated! 2018 is the year of Biel!