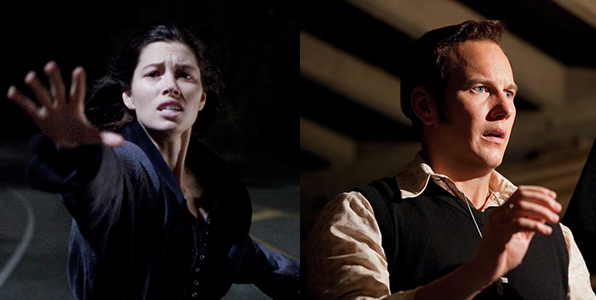 Jesse has signed onto an untitled murder mystery based on the novel ‘The Blunderer’ by Patricia Highsmith.  Joining her is ‘The A-Team‘ co-star Patrick Wilson, Imogen Poots, and Toby Jones.

“Highsmith’s novel is centered on a successful and handsome man (Wilson) who seems to have it all until the day the body of his wife — played by Biel — is found at the bottom of a cliff. Under the intense scrutiny of the investigation, he commits one mistake after another until he finds his perfect life derailed.”

Andy Goddard is set to direct while Killer Films and Sierra Pictures will finance. Filming is set to happen later this year.

I for one am CRAZY excited for this! Jesse does her best work in thrillers (The Texas Chainsaw Massacre, The Illusionist, The Tall Man, and The Truth About Emanuel) so I really can’t wait to see the extent of her character and how she will play her.