Is ‘Nailed’ Being Released Later This Year? 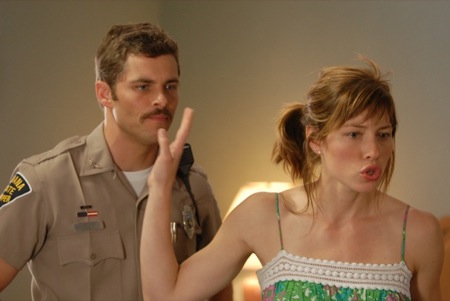 I’m beginning to sound like a broken record, I know..

Rumors are floating around the internet that the folks at K. JAM Media and Persistent Entertainment are planning a 4th quarter VOD release for the ever delayed “Nailed.”

Everyone involved in the film has voiced their disappointment, and IMDb has officially removed the “????” release year and replaced it with a cool 2014.

At this point I’m afraid of a lame release and no one being able to take the film seriously.. Although with it’s delay that’s what it’s now known for :/. I know I want to see it but I’m just so bummed at its outcome… The only way this could turn around is if David cast’s Jesse again!