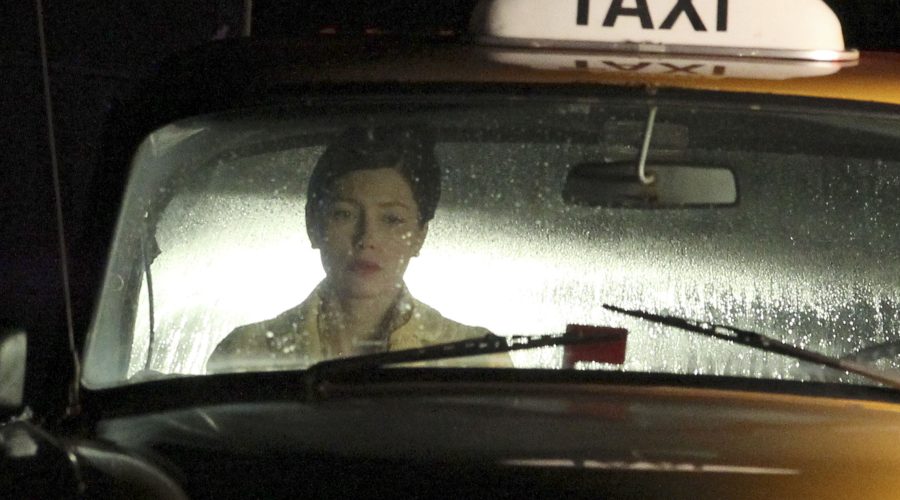 Eric Lavalle, noted film critic and devoted Sundance attendee, has a pretty good track record with predicting the Sundance line-up. Last year he predicted that “Bleeding Heart,” (then Shiva & May), would premiere at the festival. While he was wrong it went on to premiere at the Tribeca Film Festival later that year.

He has published another article claiming that “A Kind of Murder,” starring Jessica Biel and Patrick Wilson, will be selected as one of the films Premieres. Check out what he has to say:

Climbing up the ranks with mostly writing and directing television gigs (this includes a handful of “Downton Abbey” episodes), Andy Goddard flew under the radar with the release of this debut film, a set in the 50’s biopic item featuring Elijah Wood called Set Fire to the Stars (read our review) which had a ’14 festival release and was shown in the U.S. this past summer. With Jessica Biel, Patrick Wilson, Haley Bennett, Vincent Kartheiser and Eddie Marsan onboard, his sophomore film will undoubtedly gain a lot more traction. With all the award season hype surrounding Todd Haynes’ Carol, not all of Patricia Highsmith’s work as panned out into winners — for every The Talented Mr. Ripley there are several failed adaptation attempts. Backed by a pair of key indie titan producers, previously entitled The Blunderer and now anointed as A Kind of Murder, this wrapped up a good while back in December of 2014 in the same city (Cincinnati) where Carol was filmed. The added value here is that it’s a thriller item, of another era and high value Premieres item sans a distributer on board.

Gist: Based on Patricia Highsmith’s novel, set in 1960s New York, Walter Stackhouse is a successful architect married to the beautiful Clara who leads a seemingly perfect life. But his fascination with an unsolved murder leads him into a spiral of chaos as he is forced to play cat-and-mouse with a clever killer and an overambitious detective, while at the same time lusting after another woman.