Thanks to my friend Frederik I have been able to add four new stills of Jesse as Vera Miles in 2012’s “Hitchcock.”

Although Jesse’s role wasn’t huge, she commanded the screen. It was one of my favorite Jesse films in recent years, 2012 was really great to us fans. Click the preview below to view the four new stills; 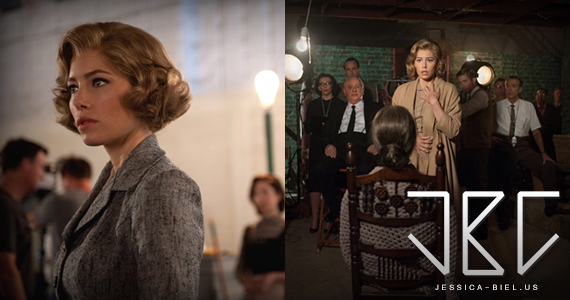