Home > Movies > The Rules of Attraction 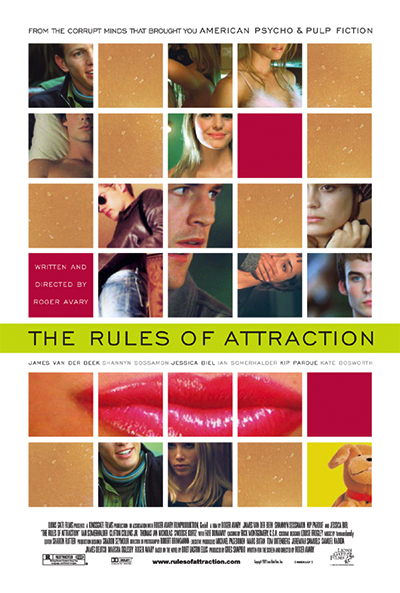 The Rules of Attraction

This is a twisted story about sex, drugs, and college. Three disturbed students at Camden college get involved in a love triangle. Sean Bateman is a womanizing drug dealer who falls in love with virginal Lauren (not to be confused with her slutty roommate Lara,) because he inspects that she is his secret admirer, who is leaving notes in his box. Although Lauren does like Sean, she is still infatuated with Victor (her shallow ex boyfriend) who is in Europe for a semester. Lauren used to date Paul before he came out of the closet, and now Paul has his eyes on Sean when he mistakes him for bisexual. Things get more complicated since all the side characters (including the mentioned Lara and Victor) are deeply disturbed as well. Everybody is only looking out for themselves. 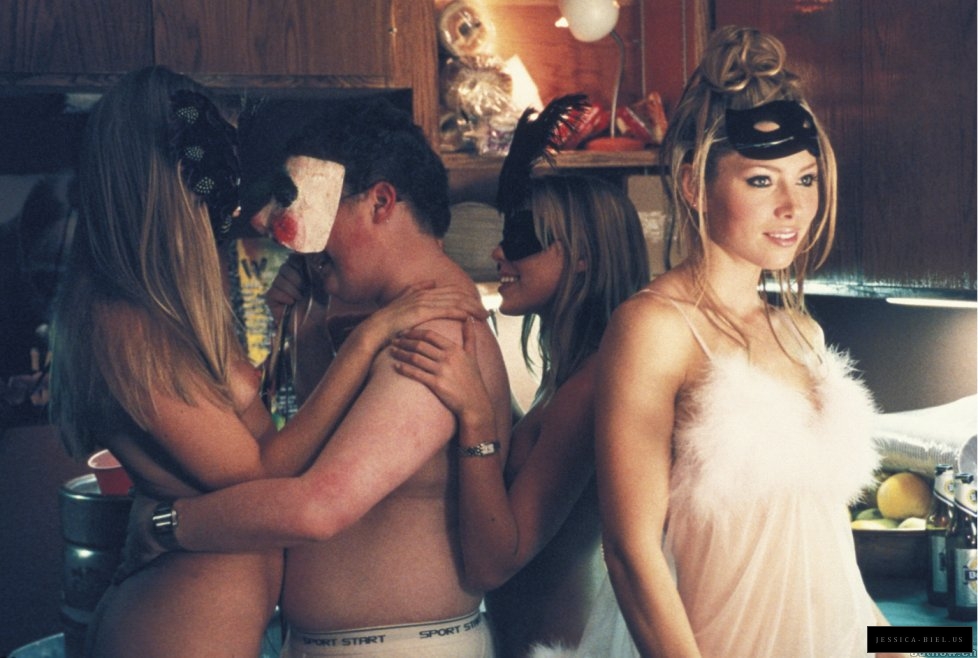 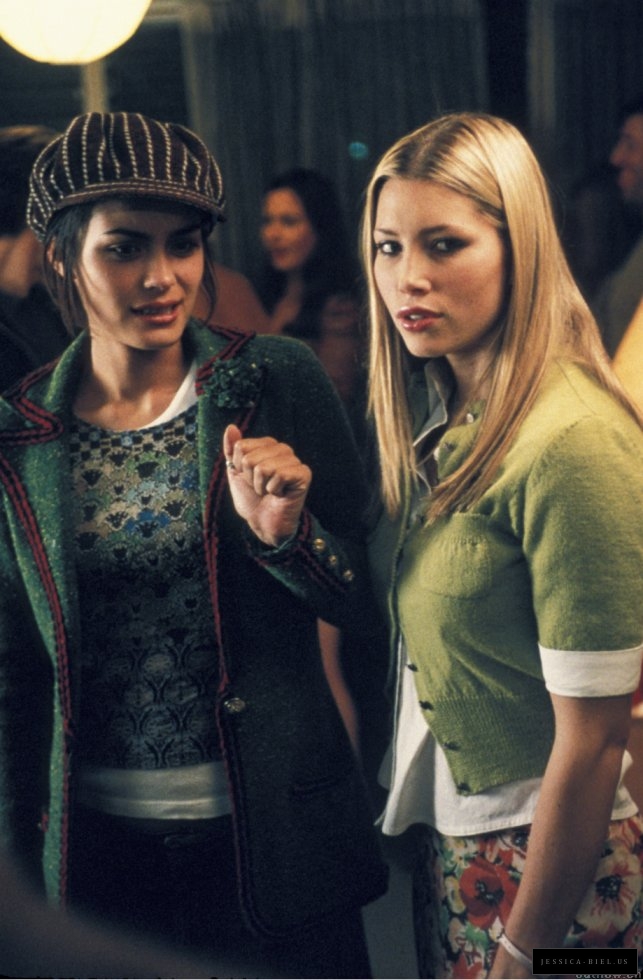 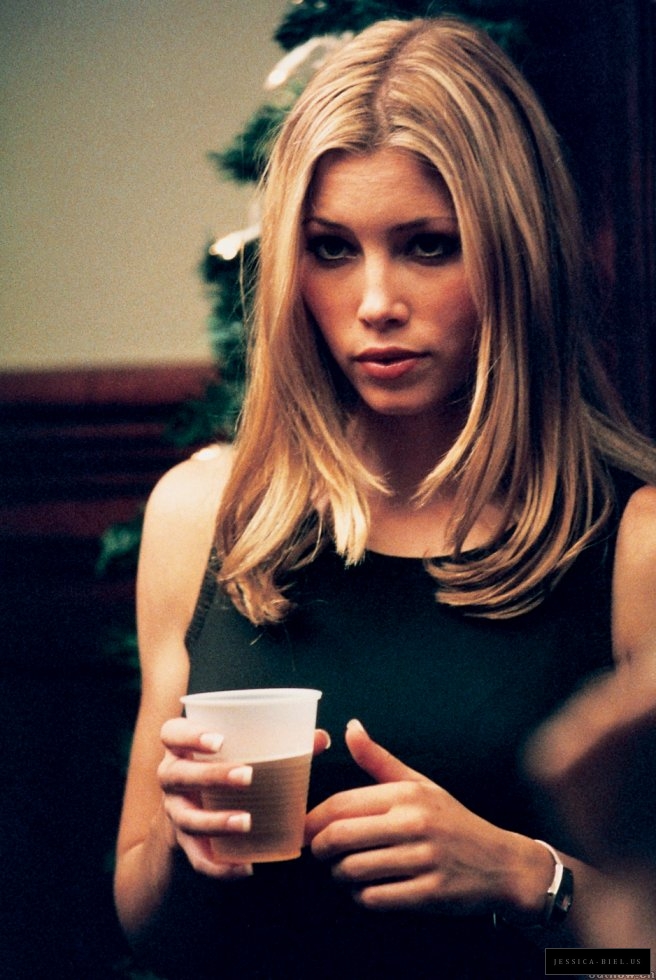 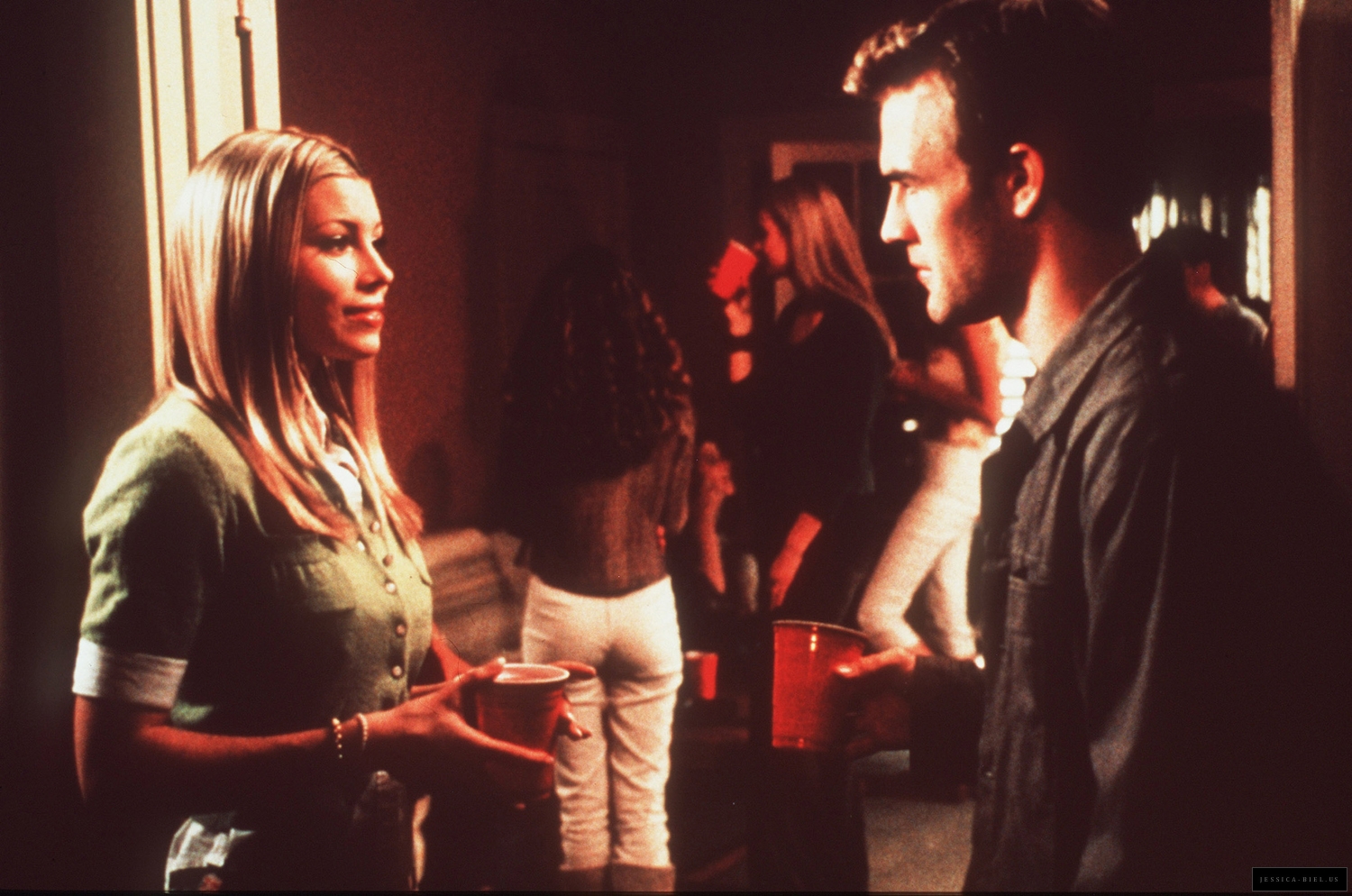