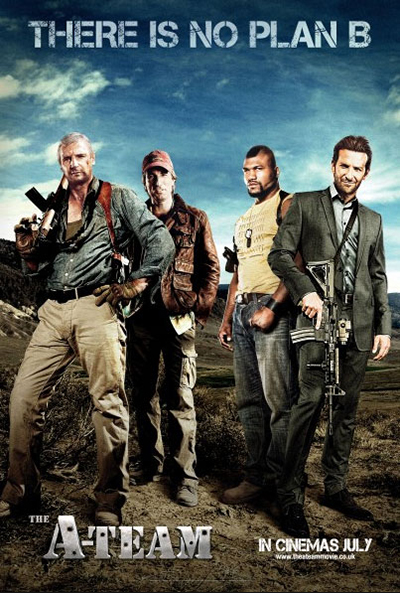 Four American soldiers who are in Iraq are sent on a mission to recover plates for printing 100 dollar bills that were used to print a billion dollars. After doing the job and returning to the base their commanding officer is killed in an explosion and the plates are stolen by another operative. They would be court martialed and sent to different prisons. 6 months later, the leader, Hannibal Smith is visited by a CIA spook who tells him he knows where the man who took the plates is and wants him and his men to recover it. So he helps him escape and he breaks out the others and they go after the plates. But after doing it, they discover that the spook might not be ok. And a military intelligence officer who was involved with one of them is pursuing them? 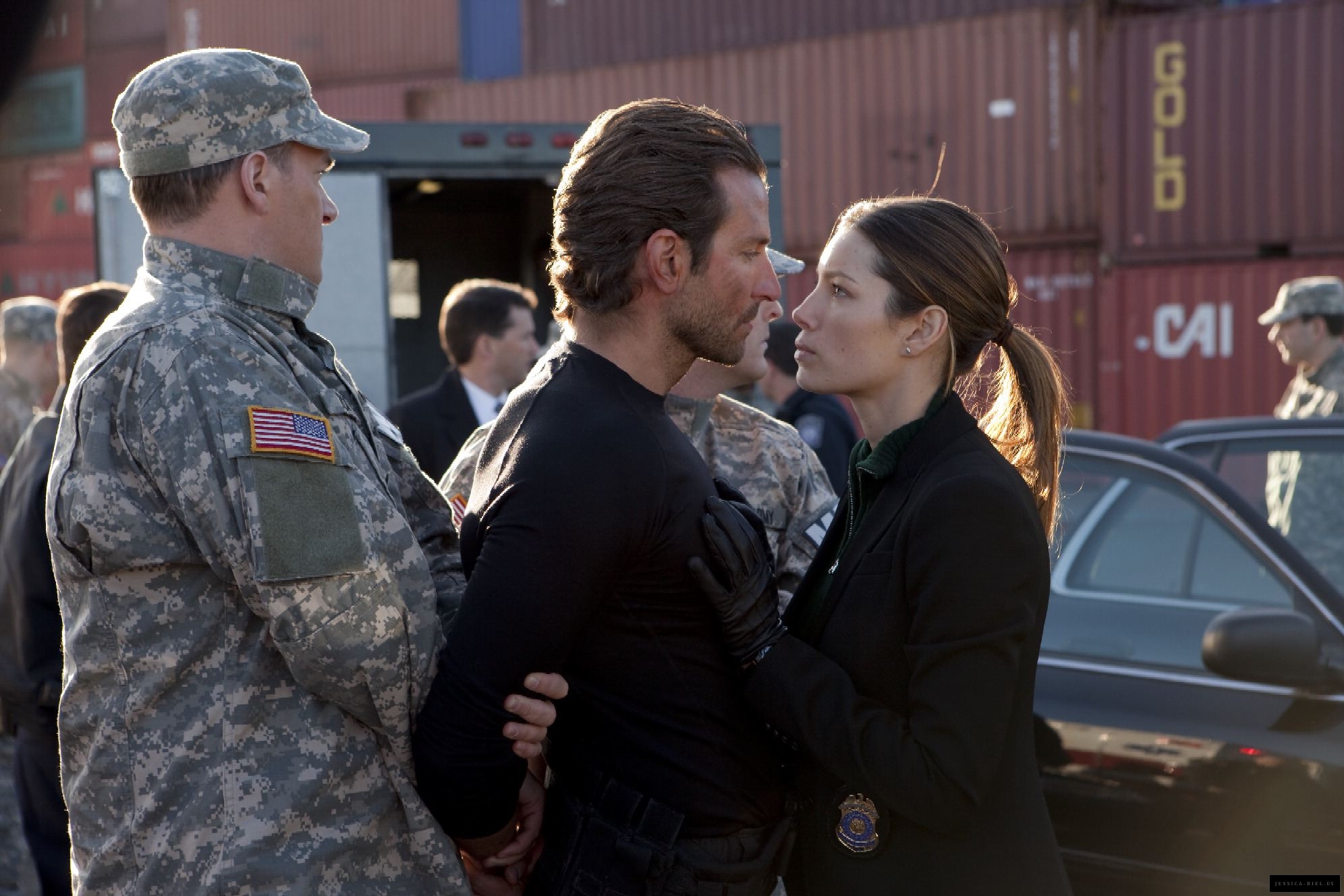 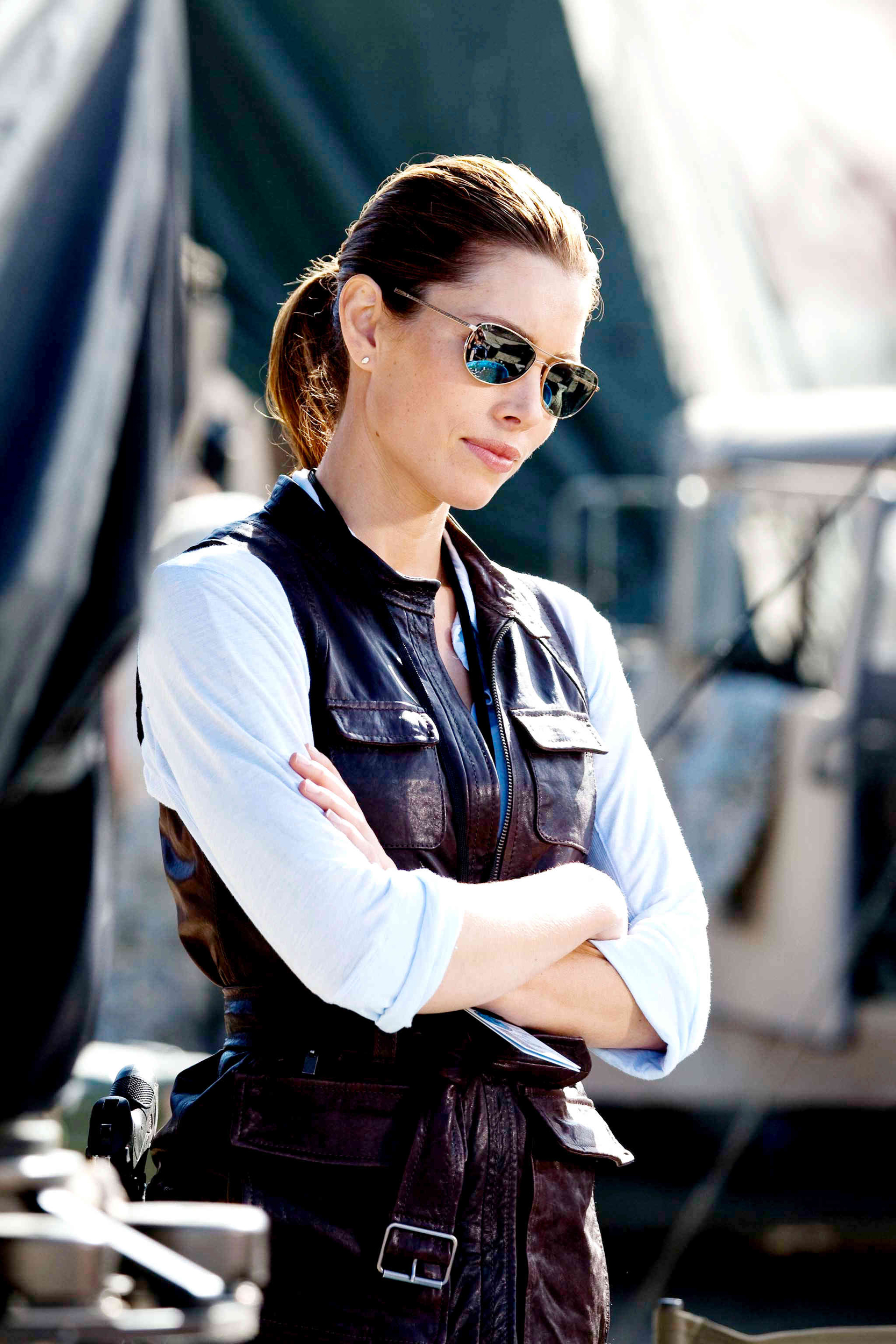 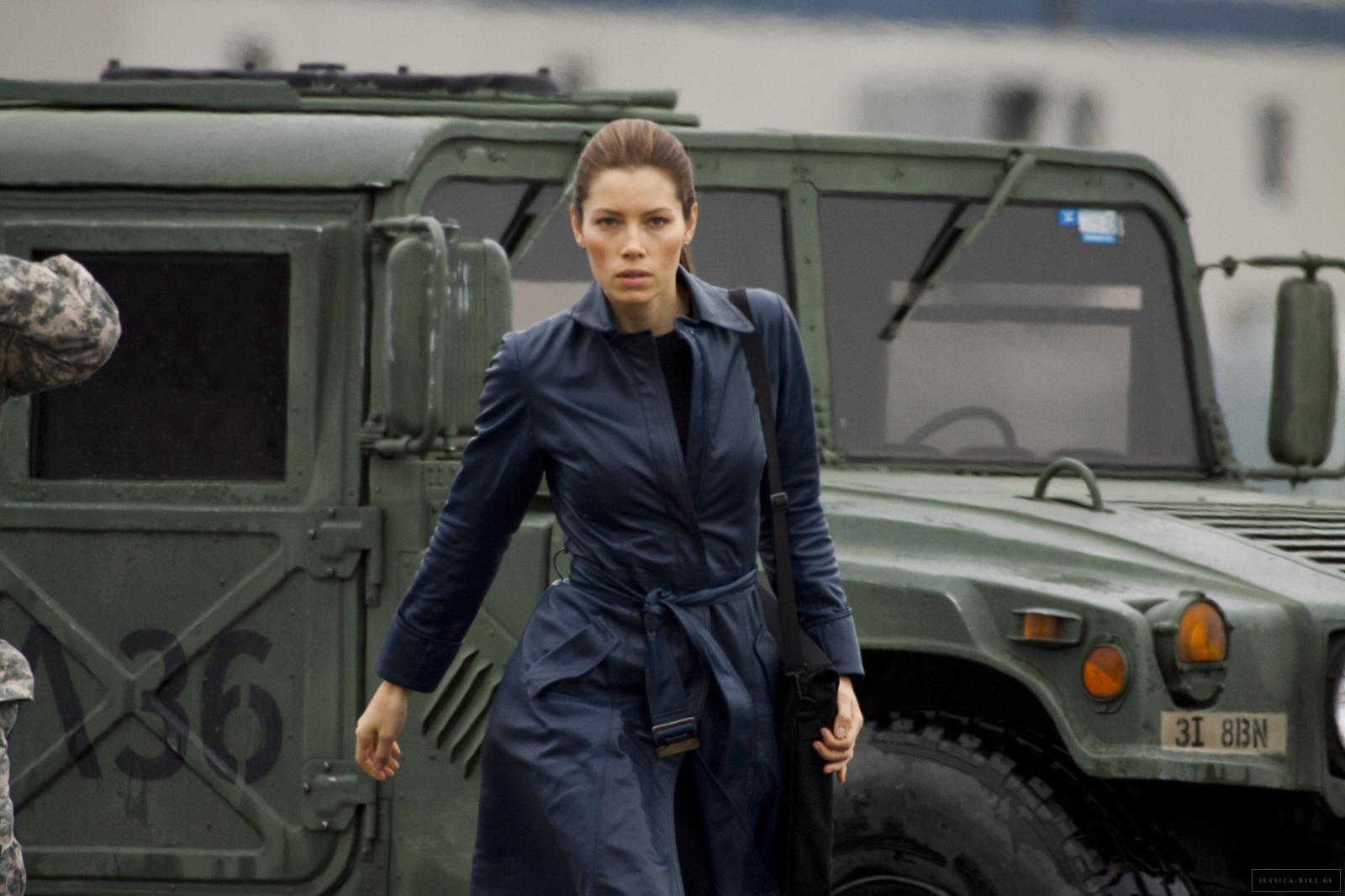 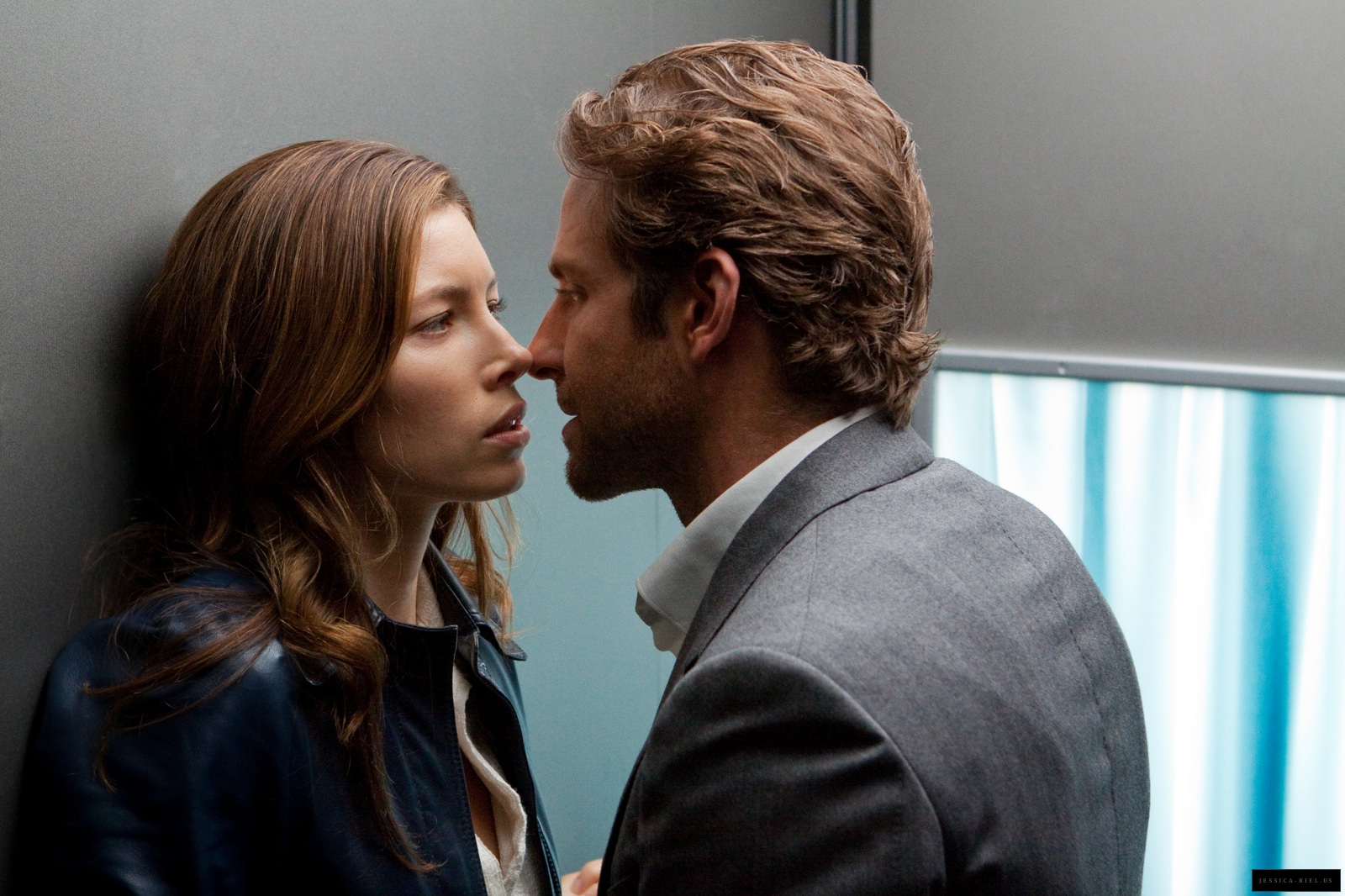 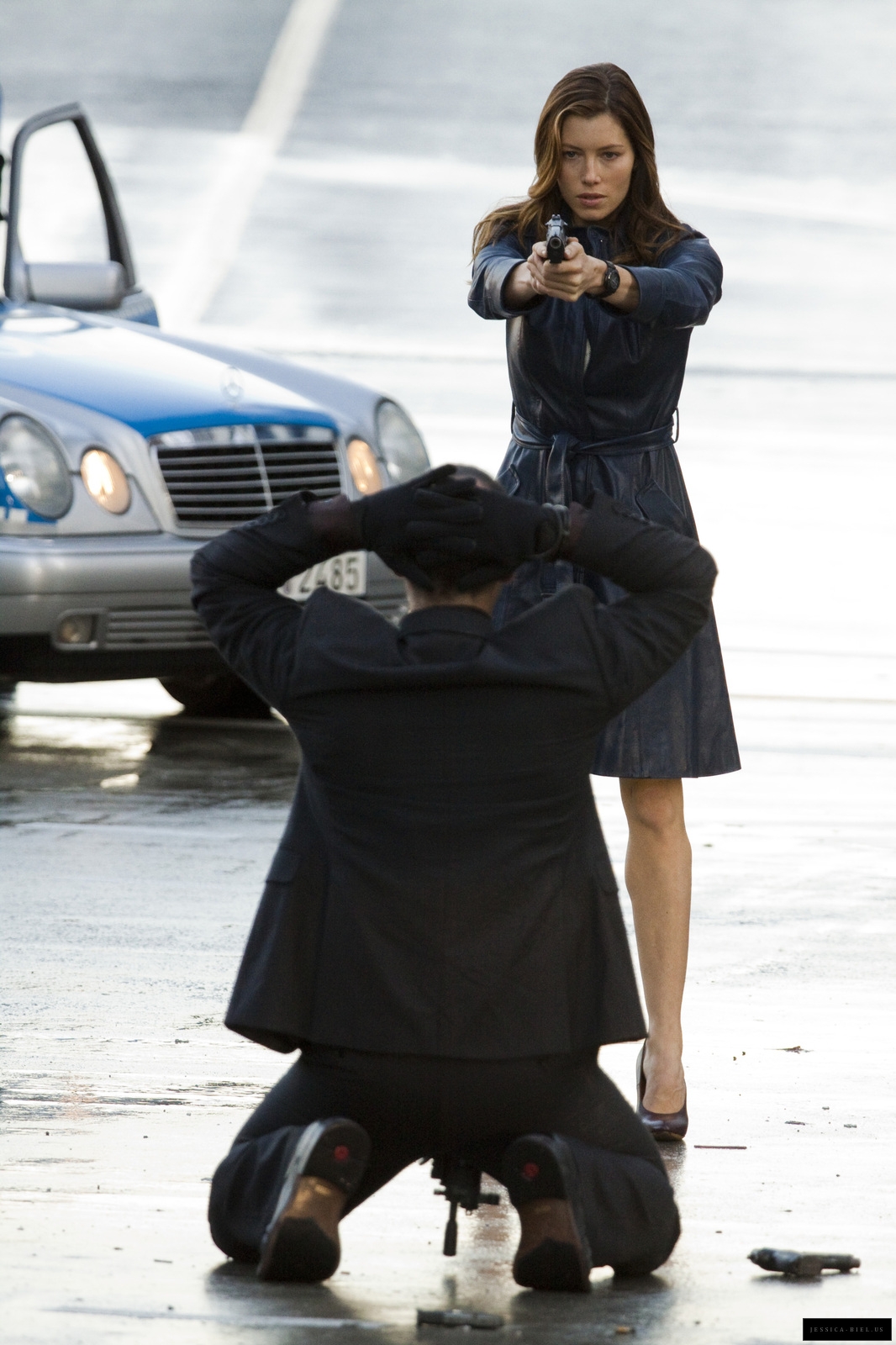 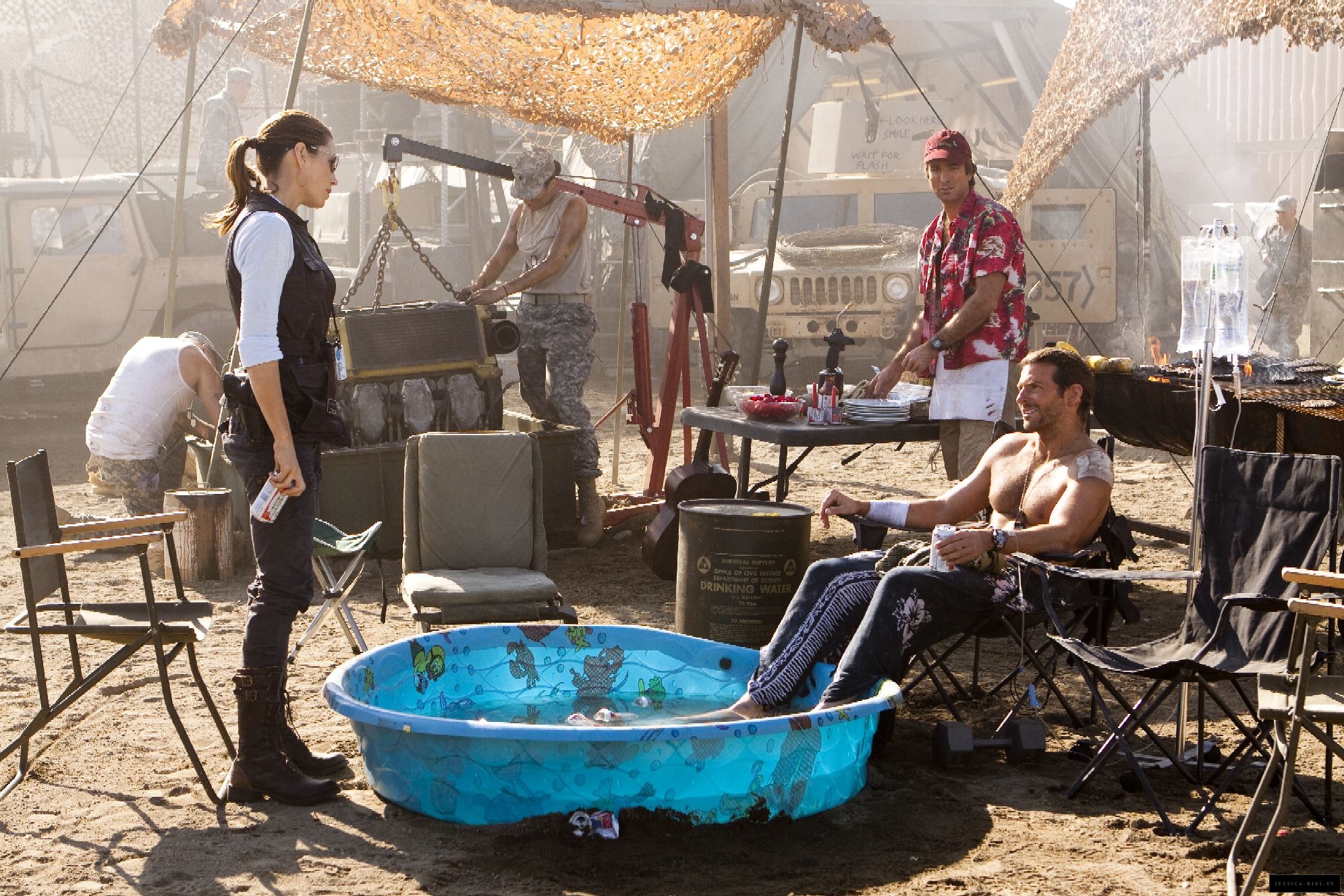 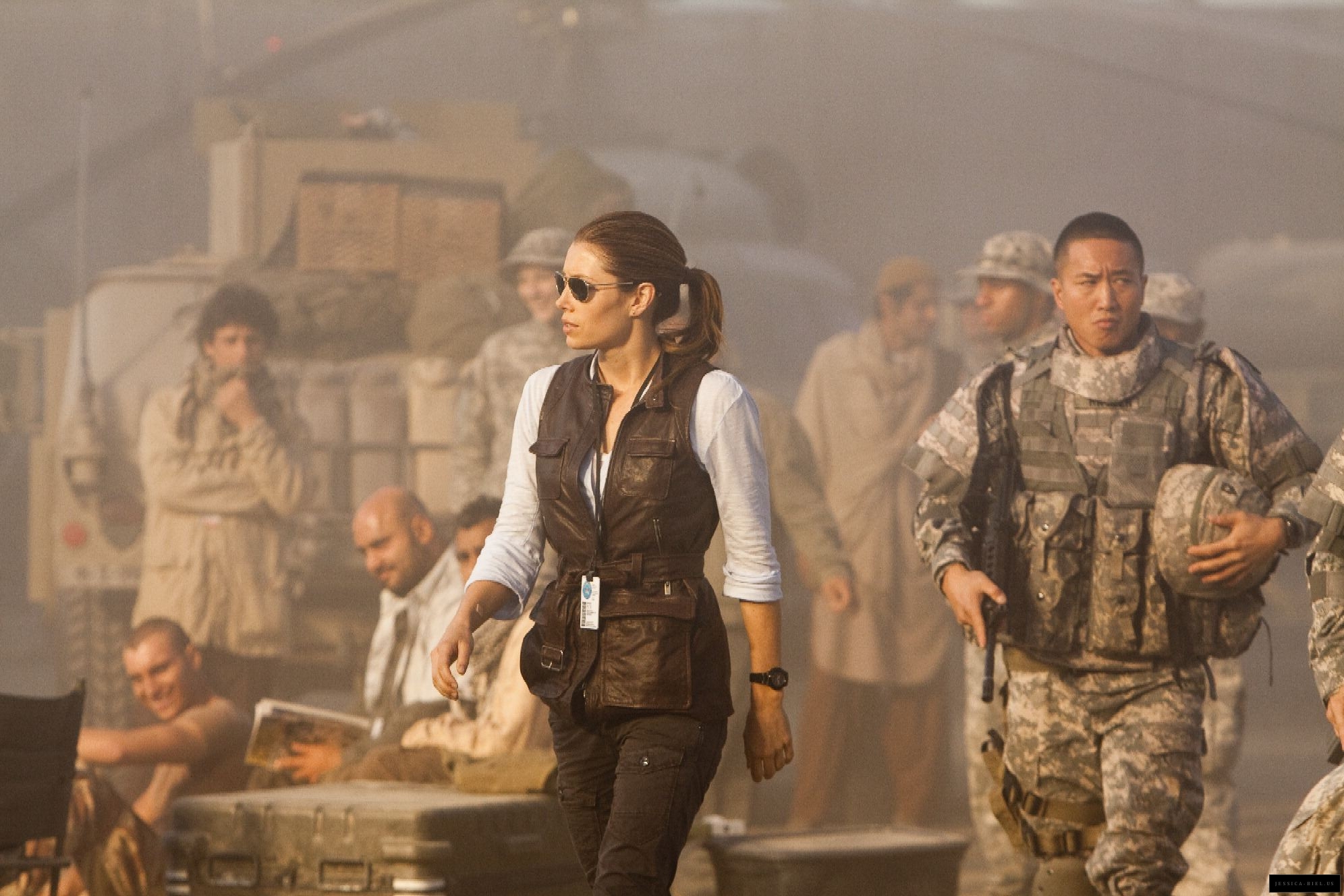