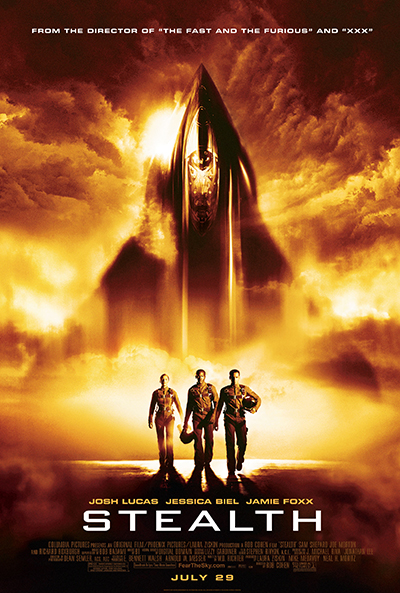 In the near future, the Navy develops a fighter jet piloted by an artificial intelligence computer. The jet is placed on an aircraft carrier in the Pacific to learn combat maneuvers from the human pilots aboard. But when the computer develops a mind of its own, it’s the humans who are charged with stopping it before it incites a war. 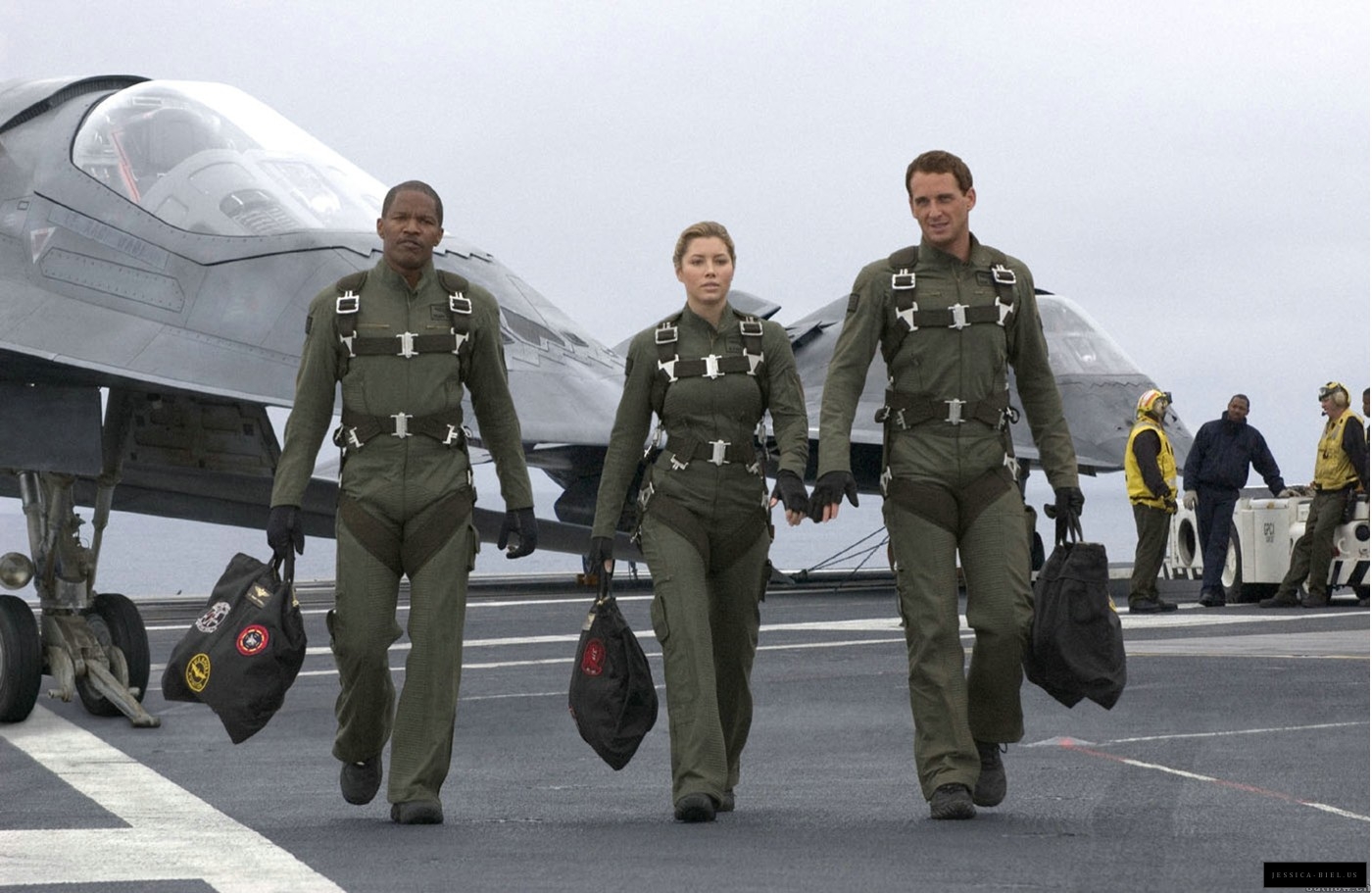 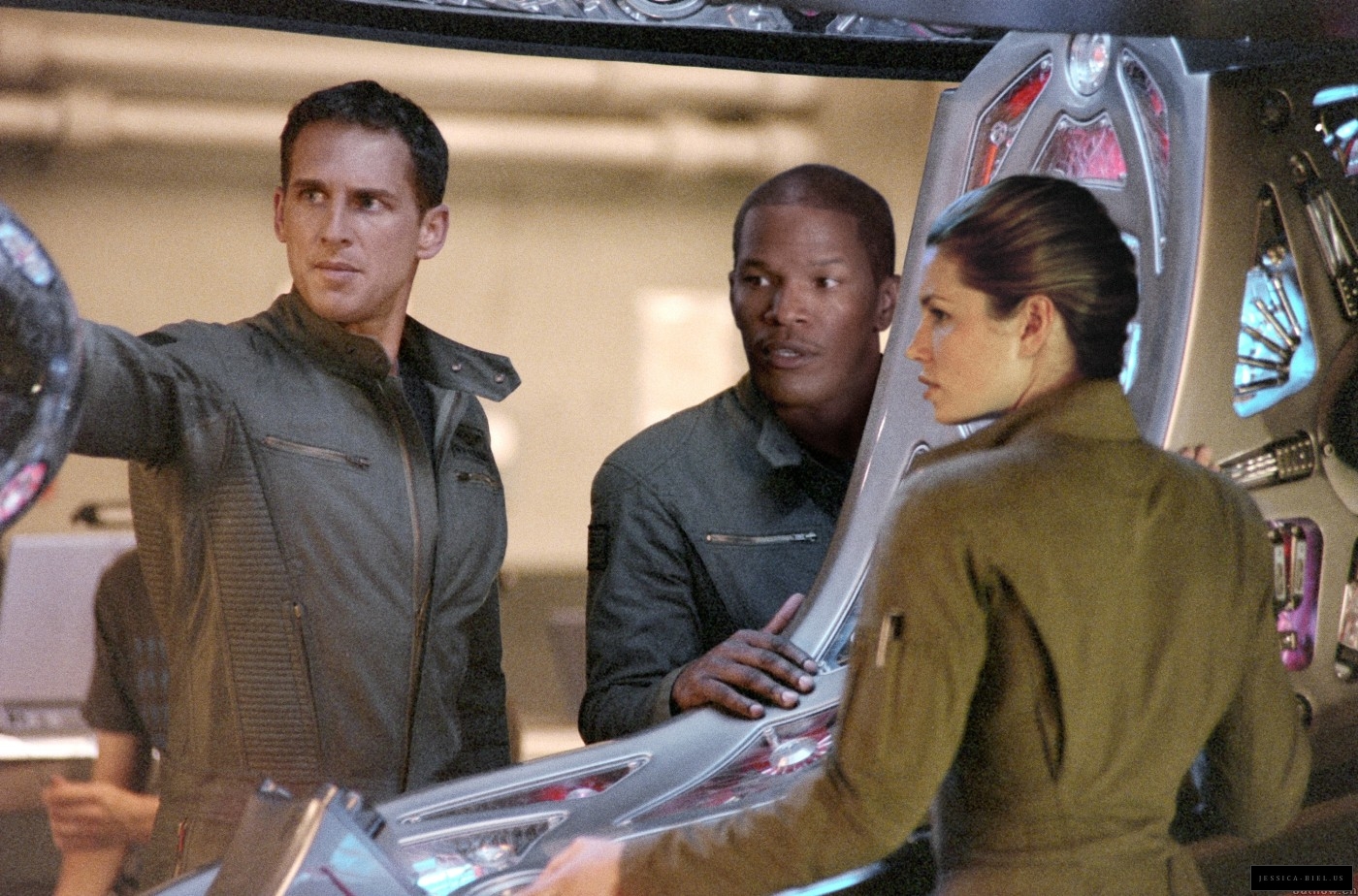 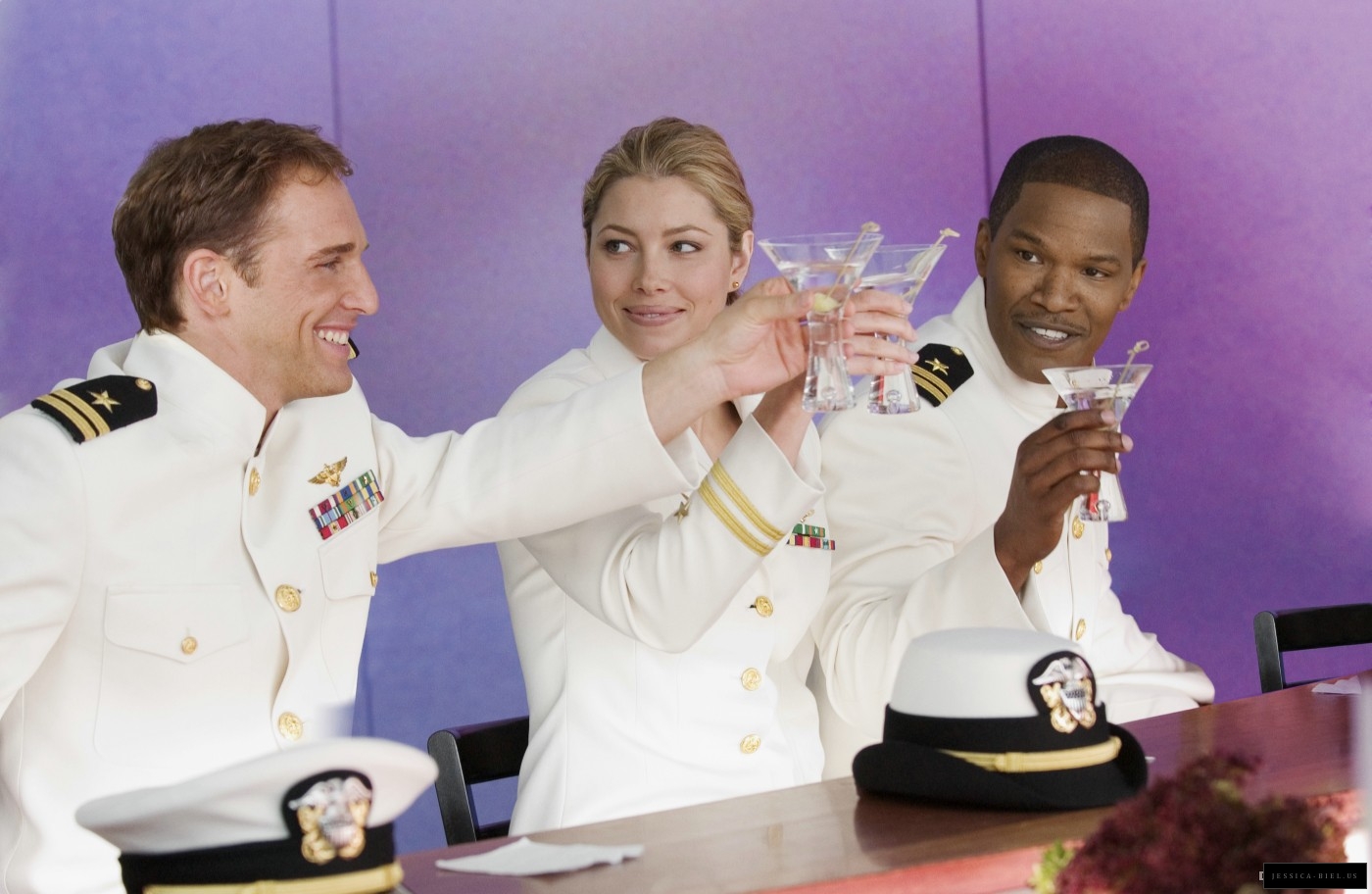 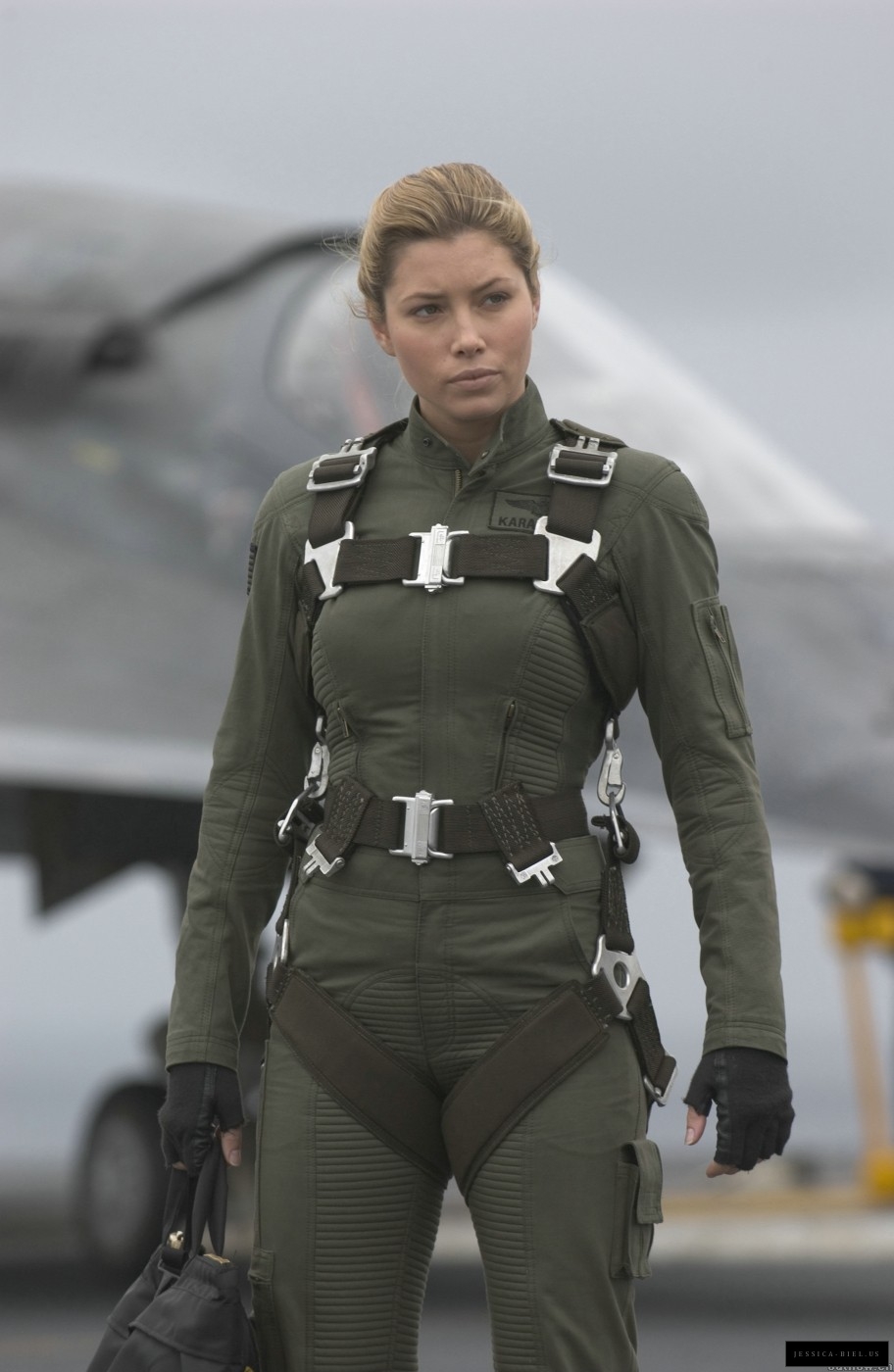 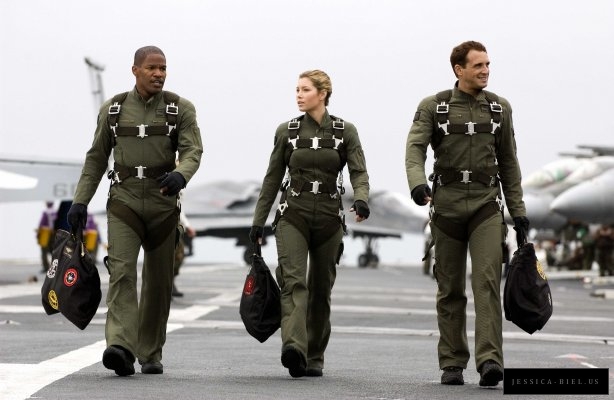 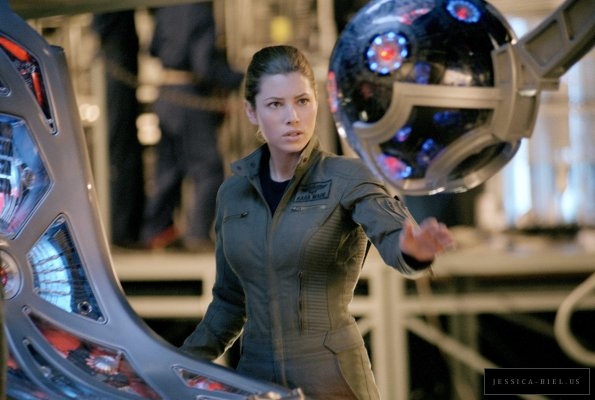 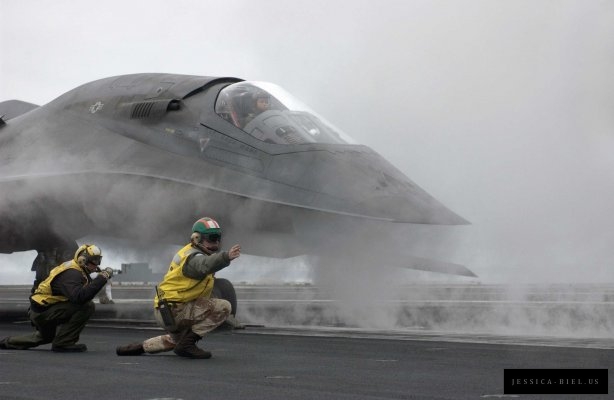 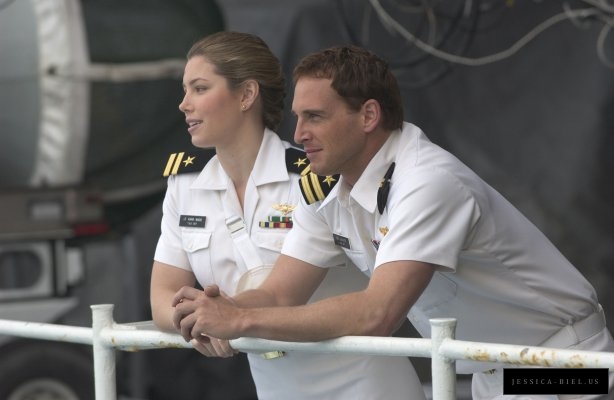