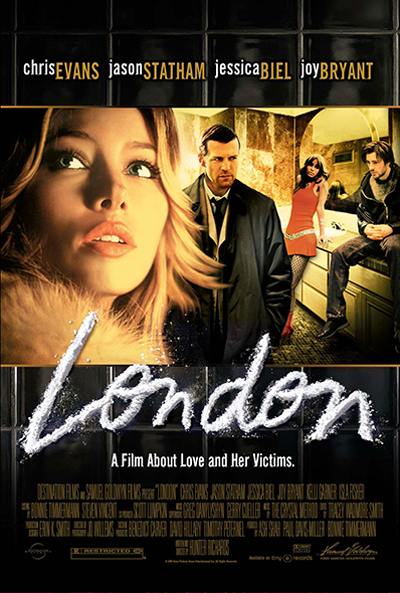 When Syd learns that his ex-girlfriend London is leaving New York without telling him, he responds by impulsively crashing her going away party. Once there, rather than confront her, he holes up in the bathroom with a pile of cocaine and Bateman, an enigmatic Englishman he barely knows. As the two engage in a drug-fueled conversation that runs the gamut from entropy to S&M to the meaning of life, Syd struggles to work up the nerve to talk to London before it’s too late. 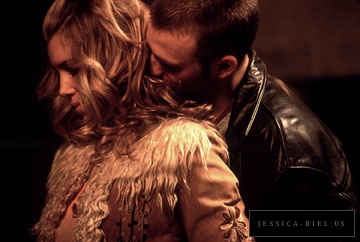 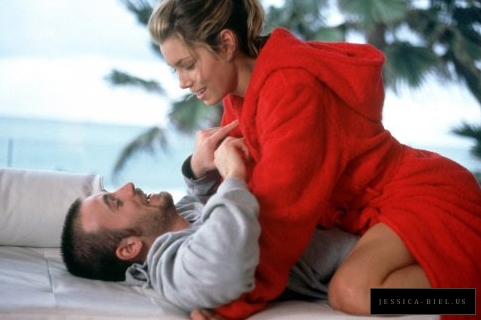 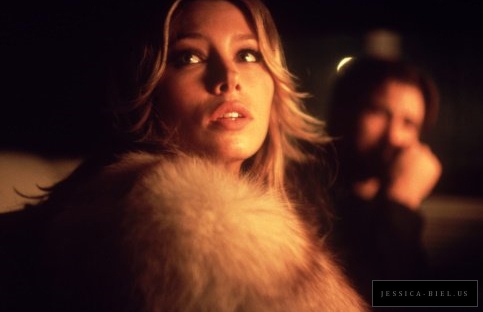 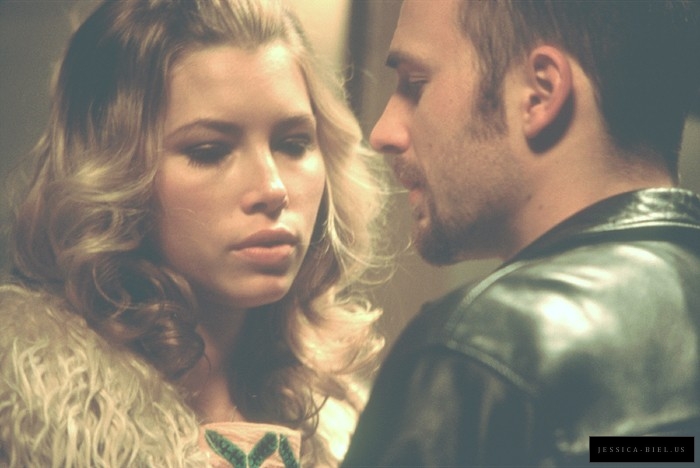 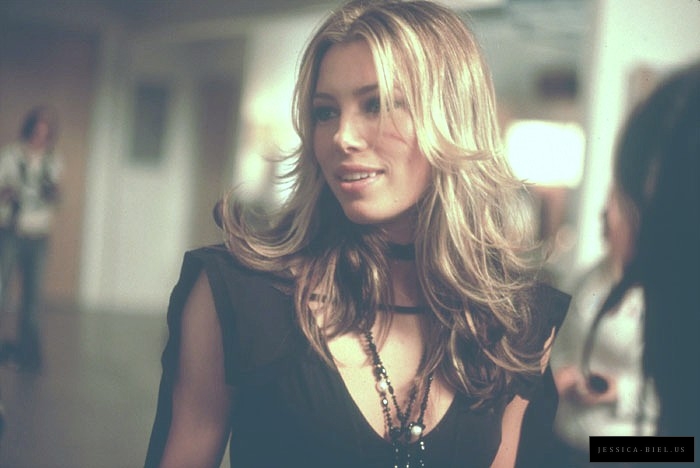