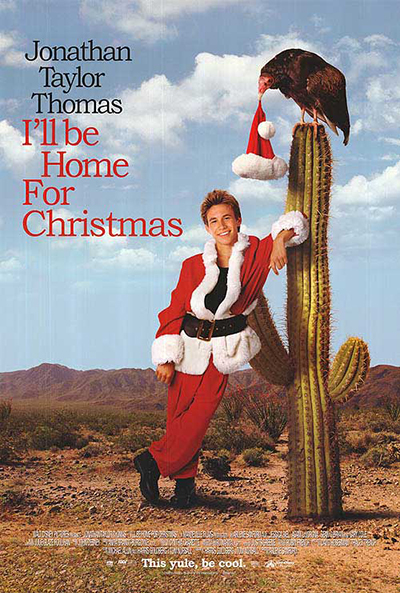 I’ll Be Home for Christmas

A comedy centered on Jake Wilkinson, a self-absorbed prep school student, who, just days before Christmas awakens to find himself stranded in the middle of a California desert–wearing a Santa suit and a white beard glued to his face. The butt of a payback by the football team who thinks he double-crossed them by not providing the correct answers to a finals test, Jake has to finds a way to get to New York by 6:00p.m. on Christmas Eve–and catch up with his girlfriend Allie who is on the road with the school stud Eddie–or risk forfeiting the Porche his father promised if he willing comes home for the holidays. As Jake desperately hitchhikes his way east, everyone he meets unwittingly sets into motion a comedy of errors as they look to Santa for help and advice. 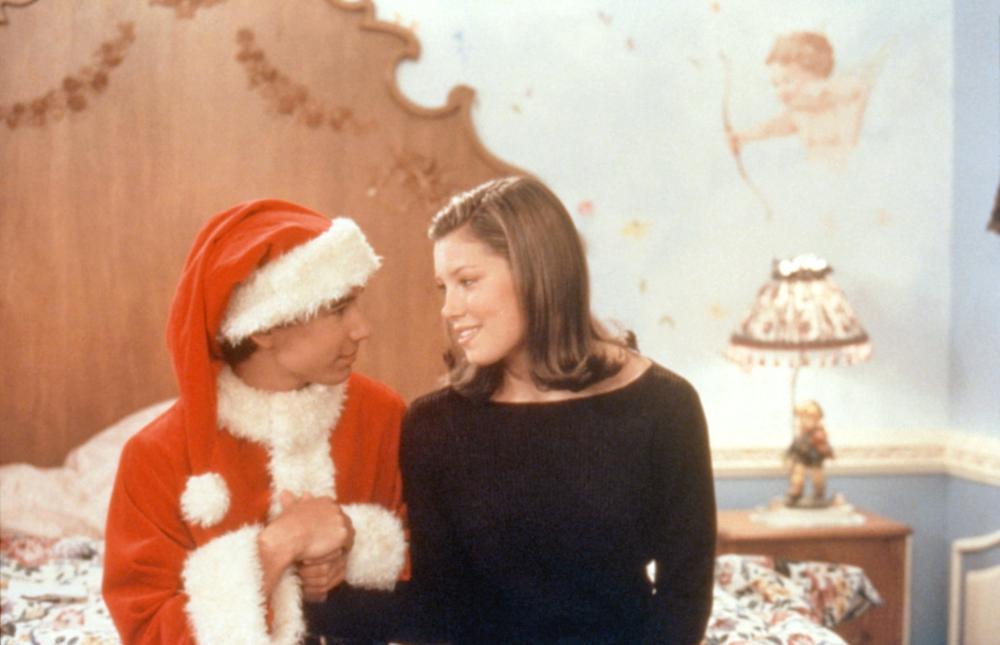 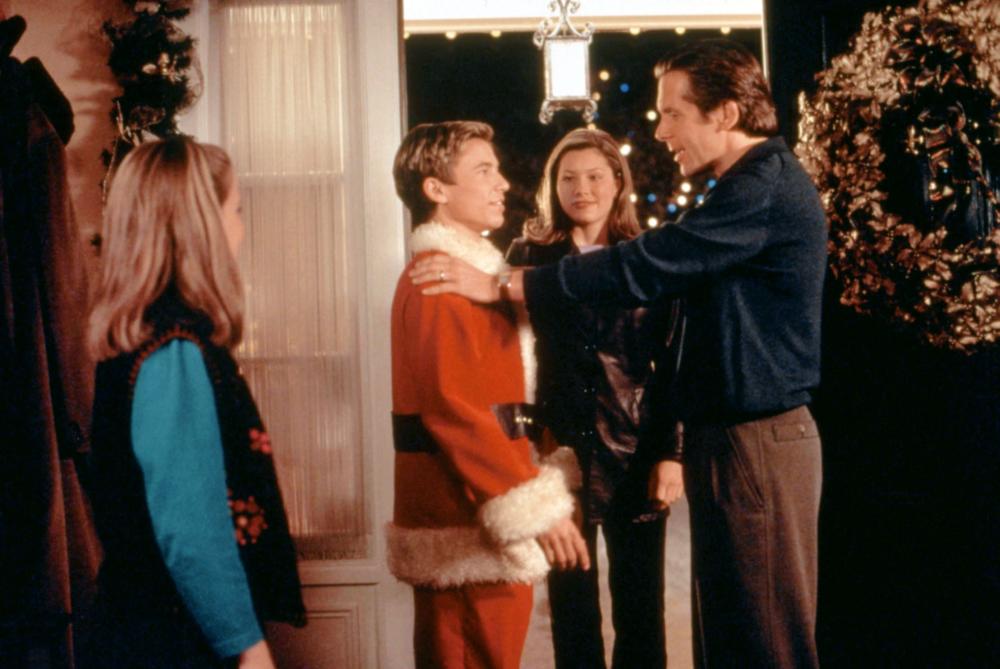 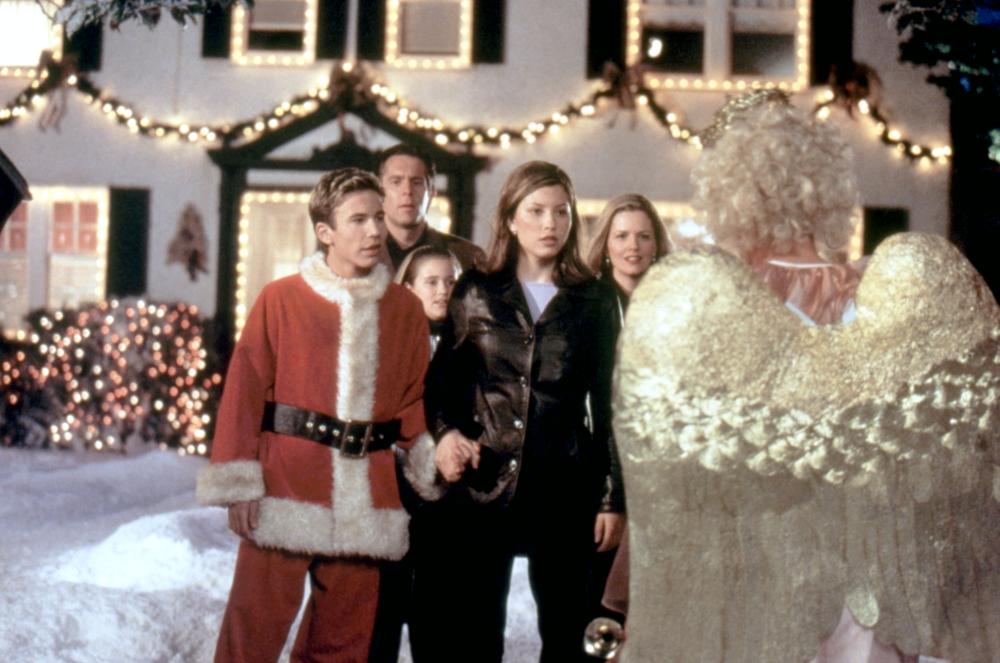 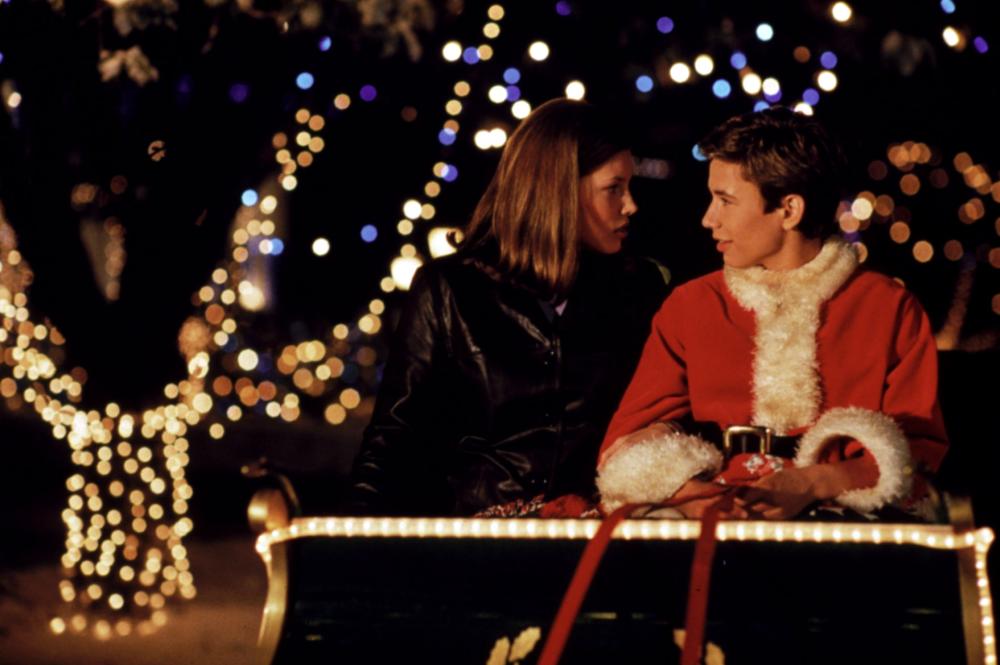