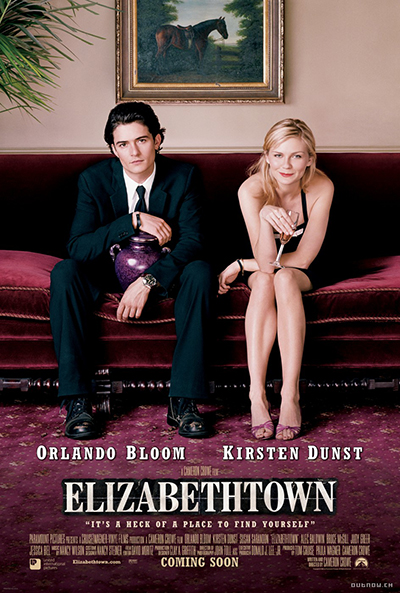 After causing the Oregon shoe company he works for to lose hundreds of millions of dollars, Drew Baylor is fired for his mistake, and promptly also dumped by his girlfriend, Ellen. On the verge of suicide, Drew is oddly given a new purpose in life when he is brought back to his family’s small Kentucky hometown of Elizabethtown following the death of his father, Mitch, as it falls to him to make sure that his dying wishes are fulfilled. On the way home, Drew meets a flight attendant, Claire Colburn, with whom he falls in love, in a romance that helps his life get back on track. 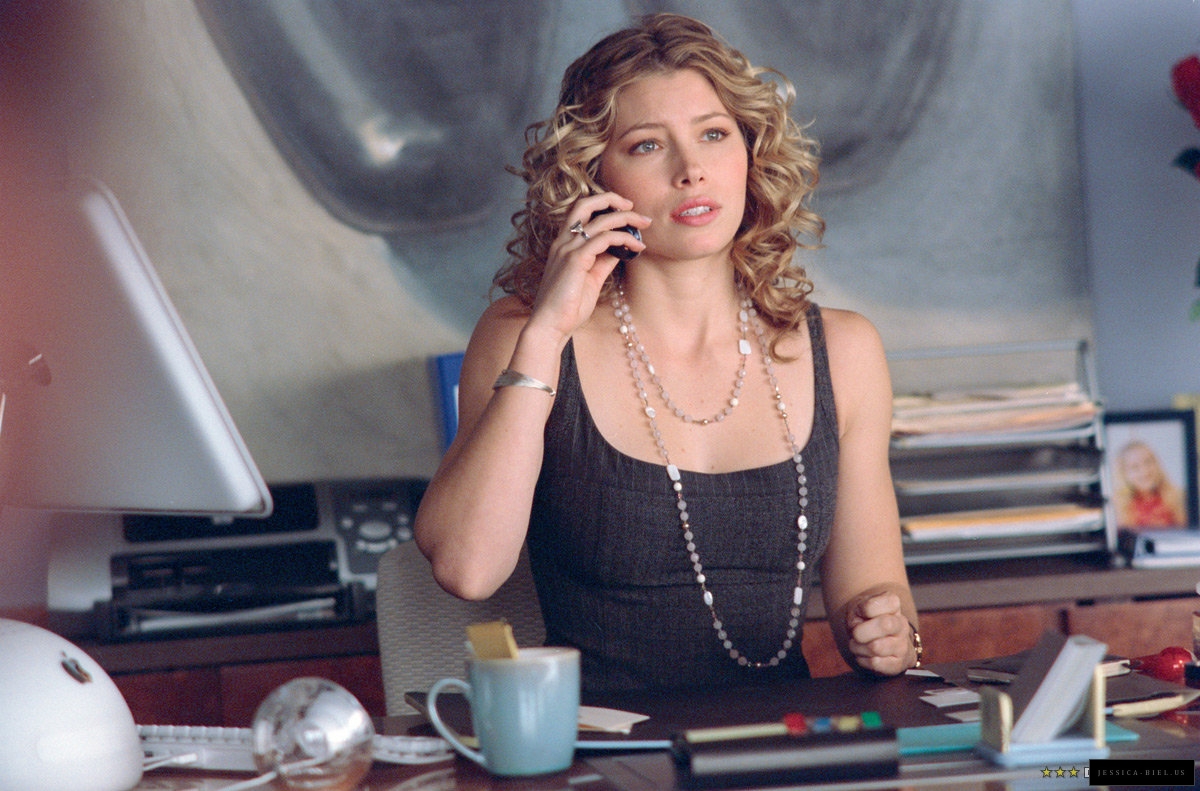 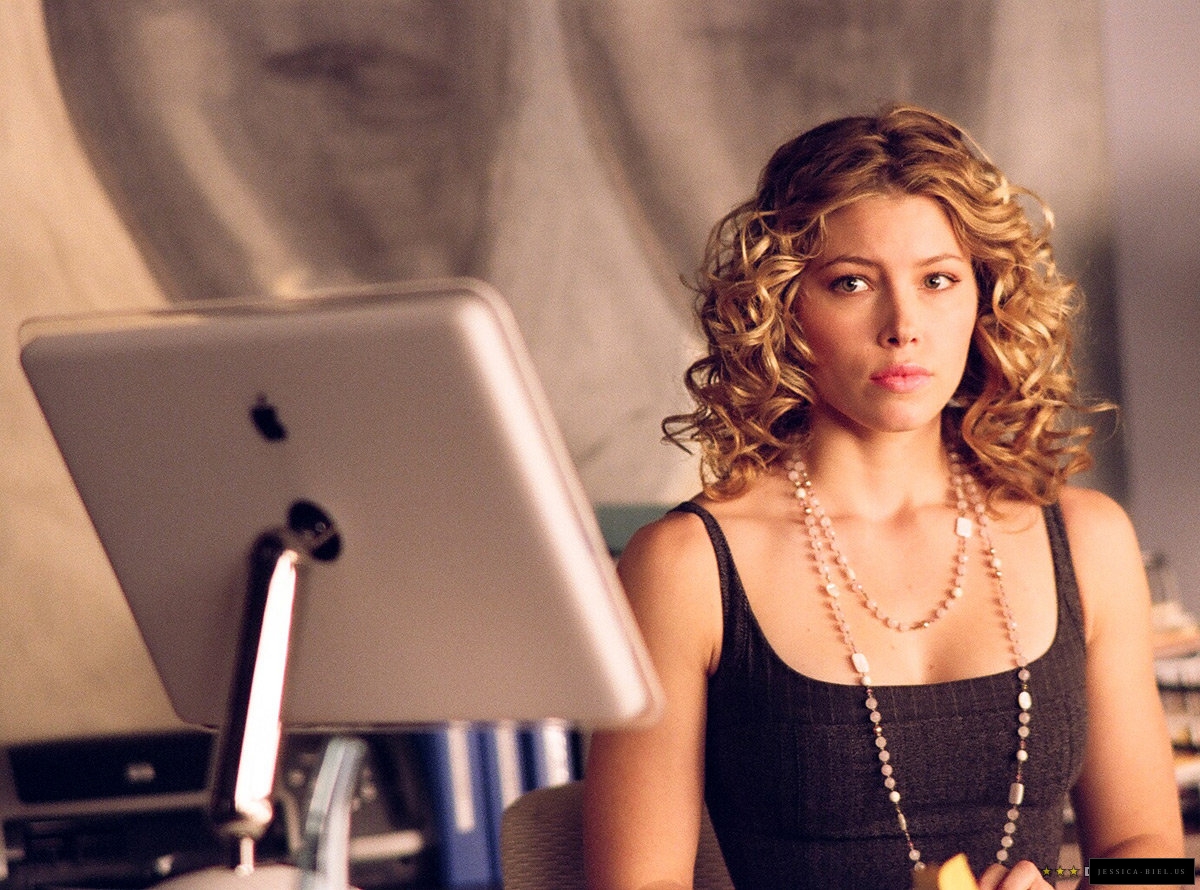 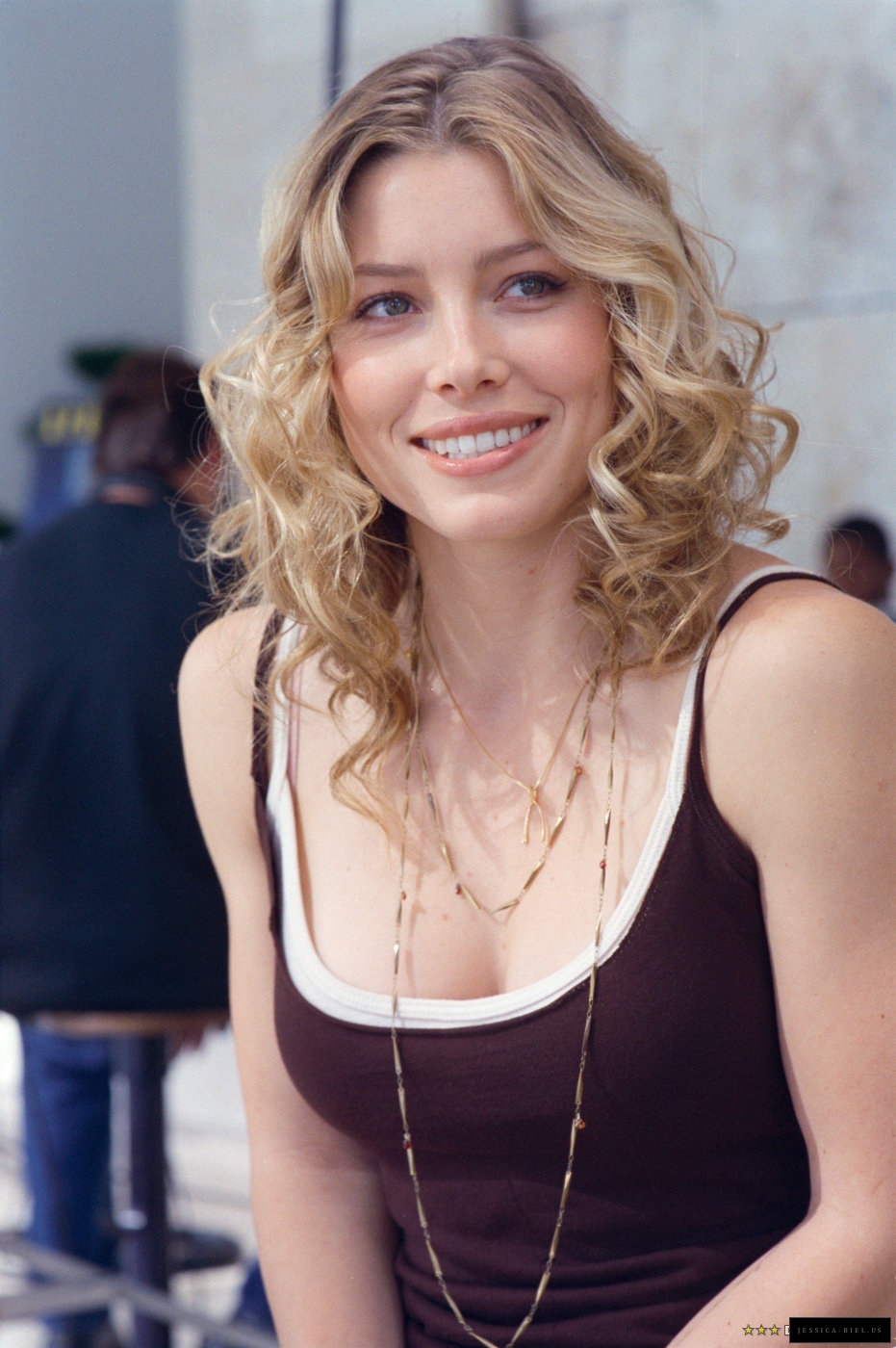 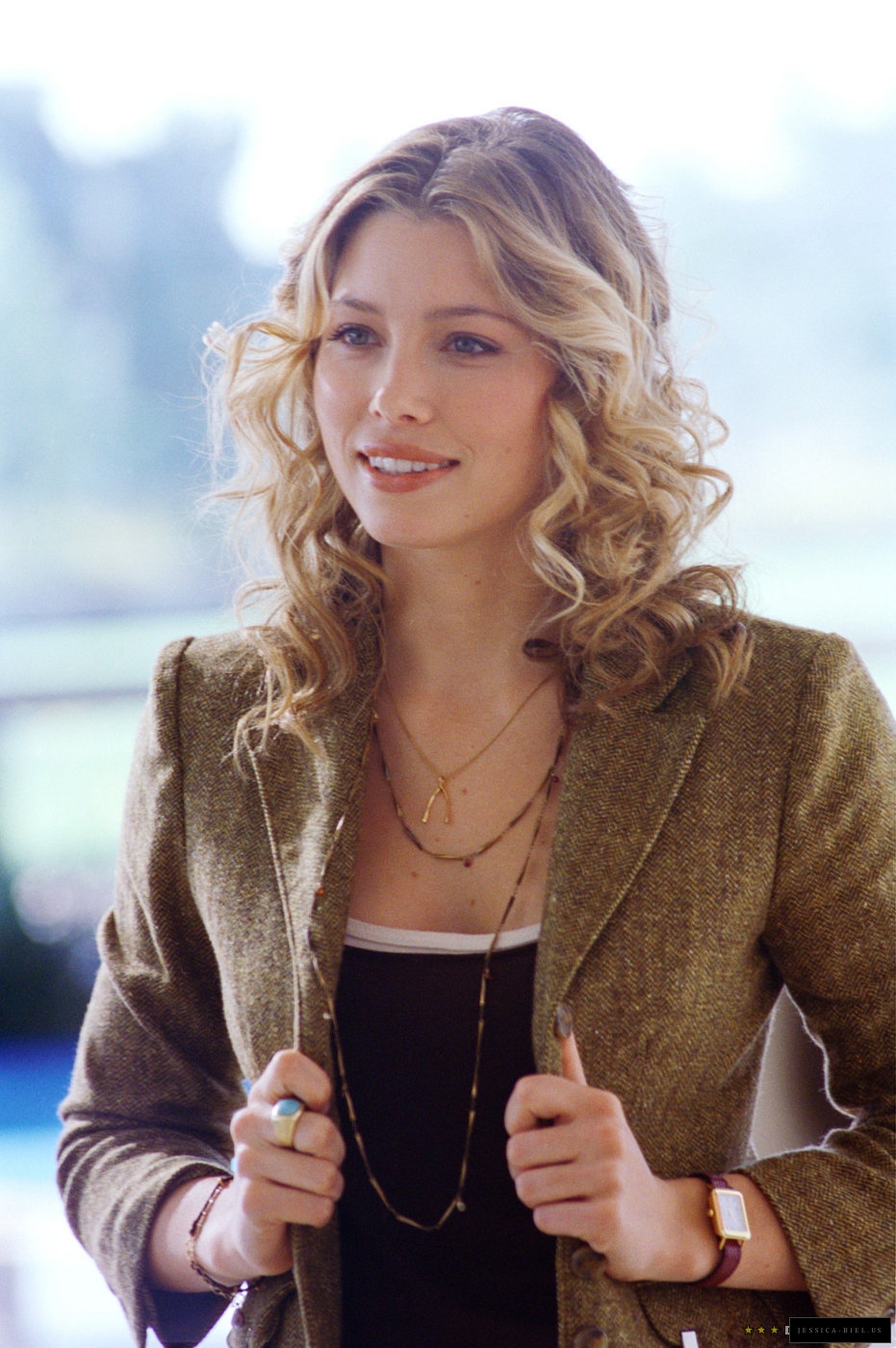