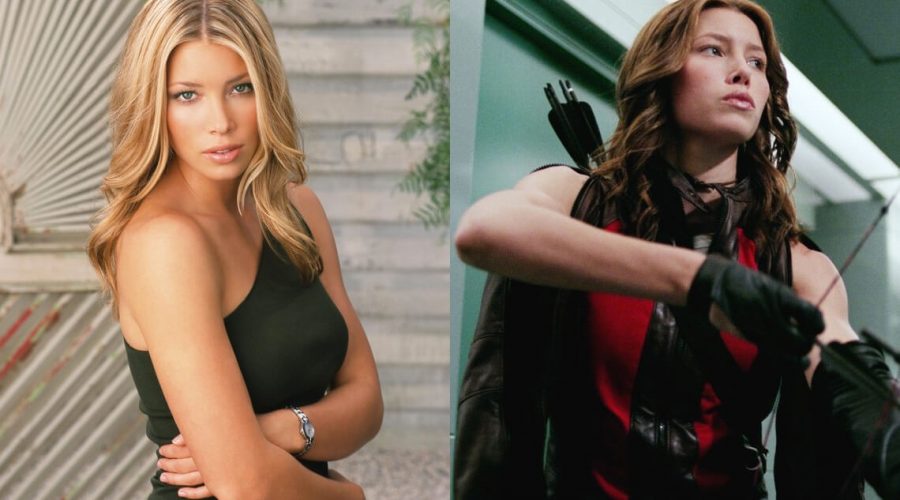 With less than a week until the new Jessica Biel series, ‘The Sinner’ premieres, everyone is ramping up the excitement! E! News is giving a bit of a throwback Thursday vibe with a look back at Jessica’s biggest roles. With a rundown of some of her most famous work, E! still shares in our excitement of ‘The Sinner!’

“Whether lending her voice to an animated episode or adding star-power to one of Garry Marshall’s many movies, Jessica knows how to leave her mark on any job she takes.”

The list includes ‘The Sinner,’ ‘7th Heaven,’ ‘New Year’s Eve,’ ‘The Rules of Attraction,’ ‘Valentine’s Day,’ ‘Blade: Trinity,’ and more. We of course could go on and on about how every single part Jessica has taken should be considered for this list, but we are a little biased.

Check out the article and let us know your thoughts! What movie would you have included on the list? For Stephen it would be ‘Texas Chainsaw Massacre,’ ‘The Tall Man‘ or the ‘The Truth About Emanuel‘ and for me it would be ‘The Illusionist,’ but again; we kinda like her… a lot.