Concept art of Jessica Biel as Viper from “The Wolverine” 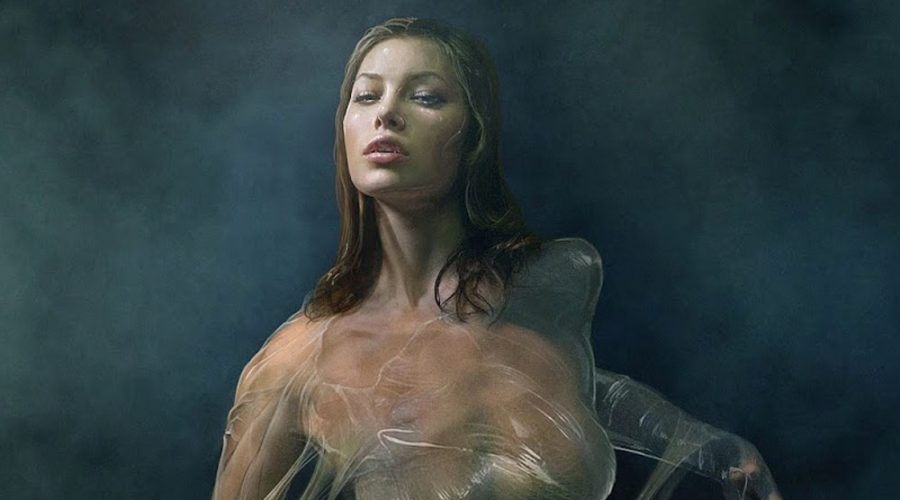 I’m still so bummed Jess wasn’t able to take the role of Viper in the new “Wolverine” movie, but for us butt hurt fans, we can now see some bad-ass concept art of Jesse as Viper.

Several pieces of concept art from the film has leaked, and leaked by it’s author, Joshua Min. This shot is just, so cool.. Jess, dripping in some nasty goop but somehow still looks hot as hell. Click the preview below for the full shot:

Jesse was at Comic-Con 2012 when the news that she was cast as Viper was released, and while Jesse quickly shot down the rumors saying “nothing is final.” The fans couldn’t help but be excited that Jesse would be apart of such a cool project that it was quite a let down when “Total Recall” promotion got in the way of filming.