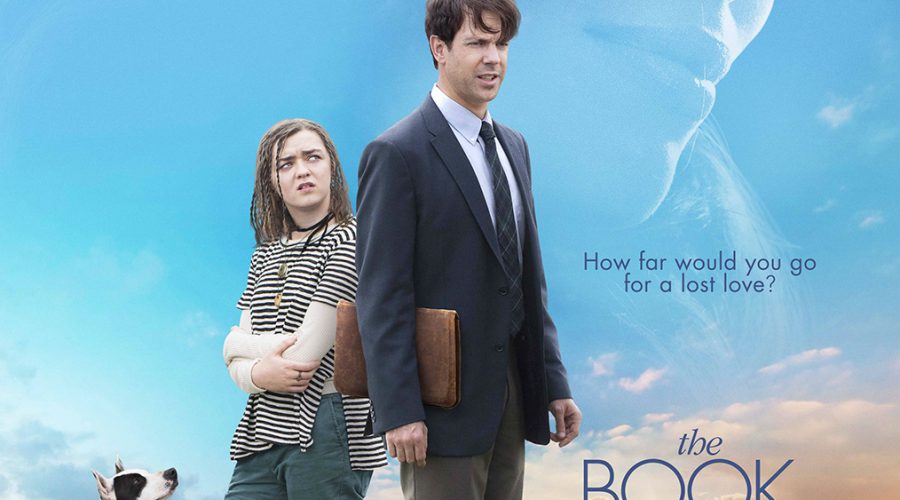 “The Book of Love,” which Jessica stars in and produced, is the next film to be featured at the NY Film Critic Series.

If you live in New York and are interested in attending the advanced screening you can purchase your tickets on Fandango.

“Henry is an introverted architect. After the death of his wife in a car accident, he sets out to help Millie, a homeless teen, to build a raft to sail across the Atlantic.”

“The Book of Love” will be available in select theaters and VOD on January 13th, 2017.