Home > Jessica Biel News > Photos > Photoshoots > Blast from the Past: High Quality Outtakes from 2006 and 2007 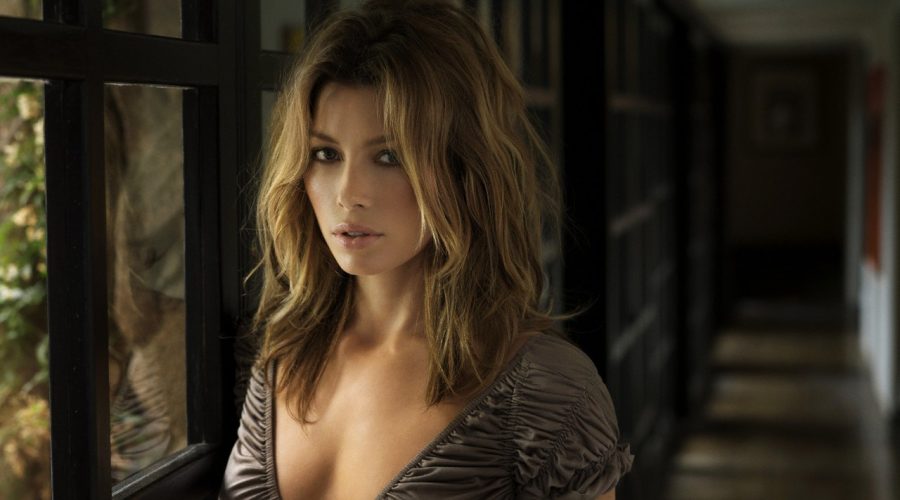 I was lucky enough to get some of Jesse’s older shoots in High Quality a few weeks ago and oh boy did they take me down memory lane!

First shoot I replaced was the 2006 for ‘Entertainment Weekly’ when Jess was experiencing her breakthrough moment and I remember this being the first new shoot after Jessica Biel Central opened! Click the preview below to check out this shoot: The second shoot that was replaced was Jesse’s 2007 FHM shoot which has been used in countless publications and is one of her most popular sets to date. Over 60 photos are in the album and Jesse looks amazing in each and every one! I also remember posting those photos back in 2007 and wishing I’d get the HQ’s soon and some punk commented I would not because I “suck,” well… ha.