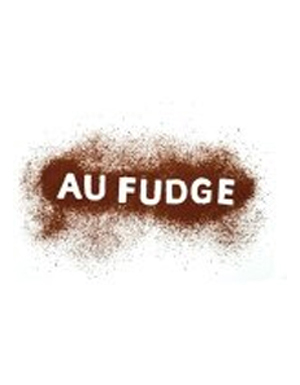 Wooohooo!!! ‘Au Fudge’ is finally opening in West Hollywood, but not quite yet.

We have been following Jesse’s restaurant venture for about a year now, and for the first time we have an estimated opening date! February 2015-April 2015 is the goal according to co-owner Estee Stanley, who tweeted Hailey at Jessica Biel News with:

Ahh! I am so excited to see how this works out, it’ll be cool to see Jess invested in something beyond the acting.

One comment on “‘Au Fudge’ is Opening in West Hollywood Soon!”