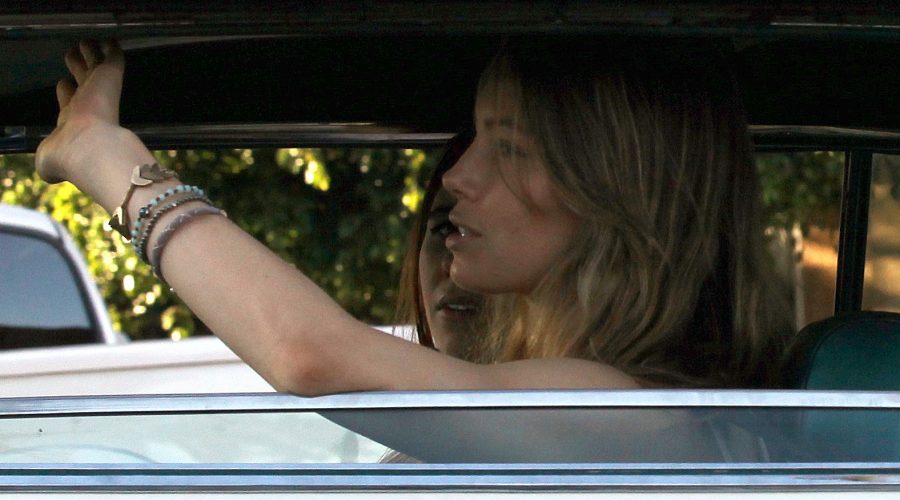 The 2015 Sundance Film festival is right around the corner and the predictions on which films will be selected have started showing up as well.

Ioncinema is guessing that ‘Shiva and May‘ will be selected in the U.S. Dramatic Competition where it would join the likes of ‘The Truth About Emanuel‘ and ‘The Illusionist.’

Working from a deeply original aperture, you couldn’t ask for a better calling card with the iconoclastic look into the species. Diane Bell’s debut film was a double winner at Sundance (Alfred P. Sloan Prize and Excellence in Cinematography Award Dramatic) the year that Winter’s Bone won the Grand Jury Prize. While Obselidia garnered fanfare back in 2010, her sophomore film will likely receive more curious onlookers due to the titular pairing of Jessica Biel and Zosia Mamet who’ll be technically breaking out in film with this item. Re-teaming with dp Zak Mulligan, lensing began back in October of 2013 on Shiva and May and since it bypassed all film fests in 2014, there is no doubt that this Girls friendly item will have been among the most earliest submissions sent to the Park City folks.

I am keeping my fingers crossed the film is selected, it’s synopsis has the ‘Sundance’ kind of interesting they are looking and this is a killer cast.